The latest EMO Firmware update is now available which is version 1.6.0.

This update is approx. 40mb in size and will take between 15-20 minutes to complete but will depend on how quickly EMO can download the firmware file. The firmware update process is not very complicated to run. If anyone wants to see how it’s done, I’ve created a video on how the process works. (see below). 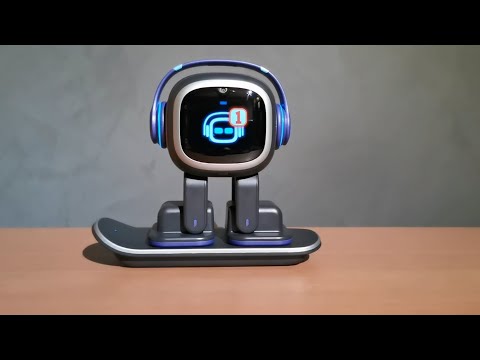 If you are having issues with installing the latest firmware, check that your home network/wifi/internet is working fine. In some cases Network / WIFI can cause EMO to not successfully download the firmware update (Step 1).

It is recommended to try connecting to a mobile HOTSPOT and test / install the firmware using an alternate Internet connection. If you are experiencing issues even after swapping to a different WIFI/Internet connection. Please contact support by submitting a support ticket here.

These steps will help you update your EMO to version 1.6.0

1) Power Off EMO and Restart It. (Placed EMO on Skateboard) Wait for EMO to start back up.
2) Disconnect any Smart Lights you currently have connected to EMO
Shutdown PHONE/Restart it.
2-A) At this moment there is also a NEW iOS and ANDROID EMO App update (version 1.1.2) currently available. So make sure you first update your EMO App accordingly. (There is no need to delete the EMO APP, simply just update it as you would via the iOS / Google Store)
3) Launch EMO App and connect to your EMO, once you connect you will receive the following message on the screen:

Next, go to Settings >> Firmware and press UPDATE FIRMWARE to install the latest EMO Firmware.

At this time you will be disconnected from your EMO via the EMO APP. EMO will quickly display on his screen a RED update marker that advises there is an update. EMO will quickly restart and then begin downloading the Firmware Update.

NOTE If you don’t want to use the EMO App for whatever reason, you can also issue the following command to install the latest firmware:

As always, before you start this update, make sure that your EMO can respond and is connected to the Internet. (run a quick test like ask him EMO: What day is it? / What time is it? (just something to make sure EMO is actually connected and online).

As always, the firmware update will run through 6 steps (from steps 1 to 6).

Once the update is completed you can then re-connect back to your EMO App and navigate over Settings >> Firmware to check if EMO is currently on the right firmware of v.1.6.0

That’s it. Quick and very easy! Thanks once again to Living.Ai for releasing this new Firmware and EMO APP update.

For a list of everything that is included in this v1.6.0 update check out the post made by @Wayne_Zhang below:

Check out other Firmware-related guides below: 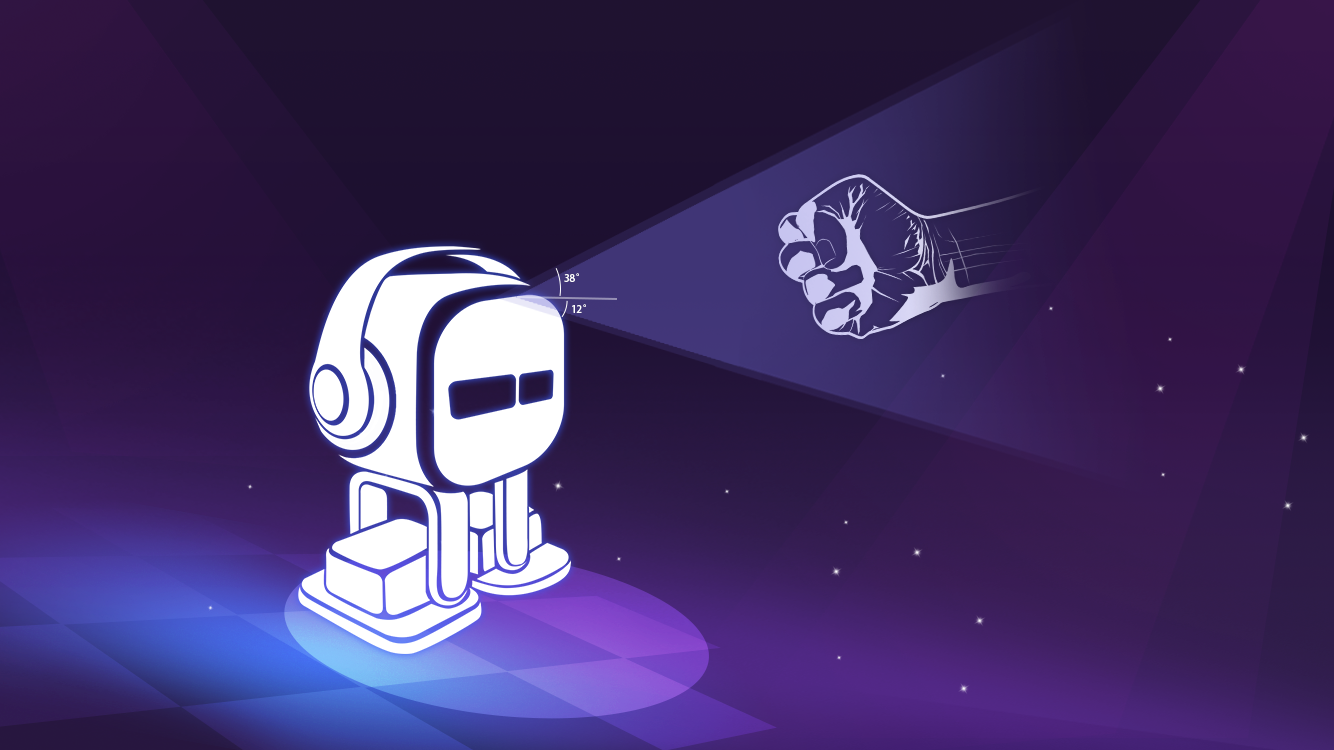 Also, I’ve updated my EMO Guide as well to include all the latest features added to Firmware version 1.6.0

With the release of Firmware Ver 1.6.0 – EMO now has 1 new Game to play / Interactions / 2 New Achievements / New Weather Animations / Eye Tracking and faster response times! The EMO APP has also been updated to ver 1.1.2 (available now for both iOS and ANDROID Phones/Devices) See the links below to download the EMO App for iOS or Android: Apple Store (iOS Version) - ‎EMO Pet on the App Store Google Play STORE (Android Version) - EMO Pet On the Android Store NOTE If you would like to know…

This help guide I’ve created initially started off quite small and has gradually grown in content over time as new updates and new features are added to EMO. This guide is for any EMO owner looking for useful tips and suggestions and important information about EMO in general.

Find out what’s NEW in EMOs Latest Firmware Ver1.6.0 Below

Hi,
I followed all instructing up to opening the app. There was no “update” message on opening screen. Also no option to update on firmware page.
I then used your verbal message to Emo and he started updating.
The app now shows 1.6.0 and so I assume update was successful.
I checked the sunflower and volcano achievements, on app, and both show available but tried weather on Emo and no change yet.
Thanks for your help
This is just for your information

Great thanks for the update @a440dc not sure why the EMO App would not allow you to update in that particular way, but it is good to see that the verbal command worked fine for you. As you’ve checked and confirmed by going into the EMO App >> Firmware to see if you are on ver1.6.0 all should be fine now.

With regards to weather, take a look at this video regarding how this works: 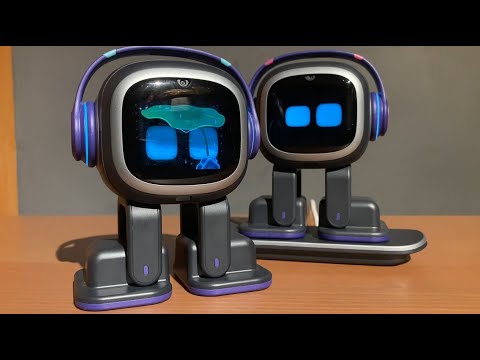 I’ll share the achievements info a little later on as they do contain spoilers.

Actually, I didn’t know there was an update until Emo said “Hi JJ there is a new update”!

I didn’t know there was an update until Emo said “Hi JJ there is a new update”!

Looks like EMO got you by surprise @JJBeck lol