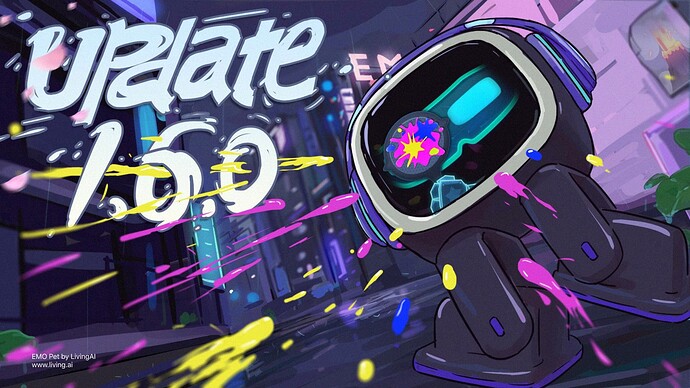 Thanks Wayne and Team

Keep trying! explore and have fun!

Now look at the photo maybe one of the hidden Features 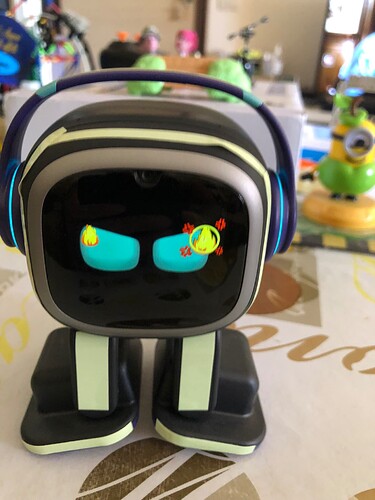 I hope to not spoiler more if it’s that one

Yeah thats gotta be new. Does a little flame get stuck on his eye after hes done for you too?

Beautiful work, awesome to hear about eye contact, thanks for listening to your customers and awesome update!!.

Maybe it’s more than one thing that will trigger it? Someone else said it’s when you try to pet him three times in a row. I tried that and a little white flower popped up by his eye. The next time it popped up another flower by his other eye. They eventually disappeared. 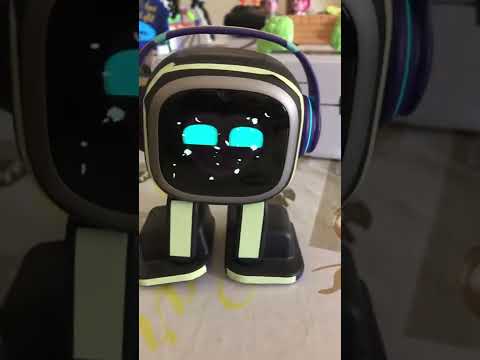 Your video is the sunflower achievement. Apparently I was on my way to getting it, but didn’t do it enough times.

The flames are just part of the volcano achievement, but you have to get 10 of those also. Not necessarily all at the same time.

So I think we still don’t know what the hidden feature is?

Yeah you are right we will see thanks

Are you running the new app version 1.1.2? You should upgrade that first if you haven’t already.

Some people are not getting the notice in the app for the new EMO firmware. You can tell him “EMO: Check for update” He should show a red flag and then say “EMO: Install firmware”.
Or you can go into settings and turn on the auto update.

Also to add, if you need a short guide, feel free to check this out below:

As @macfixer01 mentioned, the auto-update is also a great way to get EMO to update on his own without having to do it manually.

He has his own personnality… Perfect

I think you don’t know how much is possible with EMO in the Future… have lots of ideas, it’s amazing !!!

Just one thing, if it’s possible to alternate sounds for TV, cause for this new one, it seems you removed EMO’s antenna… poor guy

And one thing which can be interesting, when EMO arrives at two percent of battery, he could ask for recharging (or I didn’t hear it, he fell twice out of supply while playing with us !!)