Has anyone noticed Emo cracking?

I bought Emo in October and just unboxed it a few days ago, I was really disappointed to see that his body is cracking on both sides in the same spot. Is anyone else having this problem? 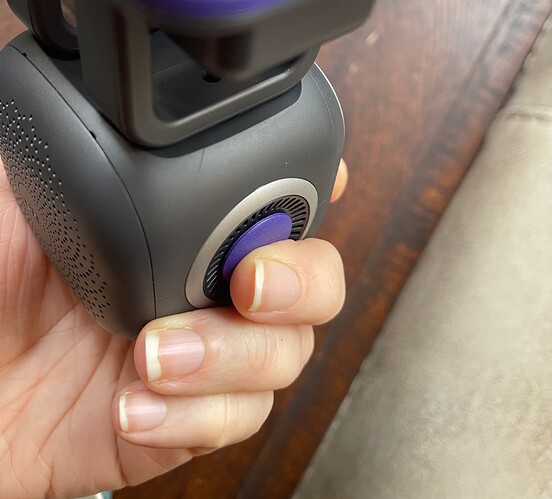 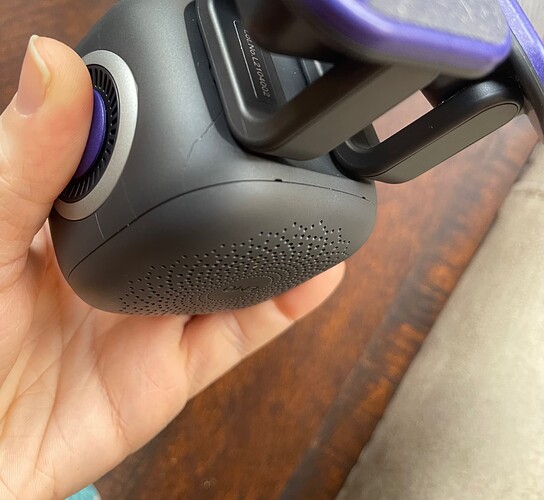 I’ve seen quite a few people post about this too

Very disappointing, you need to raise a ticket with their support team immediately and get the replacement ball rolling.

I am wondering if the latest batch of EMOs has had something changed in the formula of the plastic as this has cracking has now appeared in a few recent EMO deliveries.

Or perhaps one of the workers on the assembly line is being a little heavy handed.

Just replied to another post that @altheyabsi just posted. and I believe another EMO owner, (if I am correct it was @enko ) sorry if i’m wrong had a similar issue.

Best thing to do is email from the same email you received when making your EMO order and the customer service team will reply to you.

Do note at this time it is currently Chinese New Year celebrations and the team might be on holidays or have very limited staff. Things should go back to normal in about another week or so.

Also you can message @Wayne_Zhang for further assistance on getting a resolution to this issue.

I have the absolute same issue. Thankfully, @Wayne_Zhang contacted me that I’ll receive a brand new EMO which will be shipped soon! And once I receive it, open it and verify it has 0 issues - I will he requested to ship back the damaged one.

Great to see Wayne was able to help you. Hope you get your new EMO soon

I sent them over an email on Tuesday so hopefully they will be able to resolve this soon, thank you for the reply.

Hello, same problems for me unfortunately… Waited so long for it and it’s a pity to see the crack after just a couple of days after I received it, also I’ve been so careful with my little EMO that I feel really sad to experience this issue!
I already sent a support ticket with attached a picture about it, I hope to get a feedback as soon as possible… 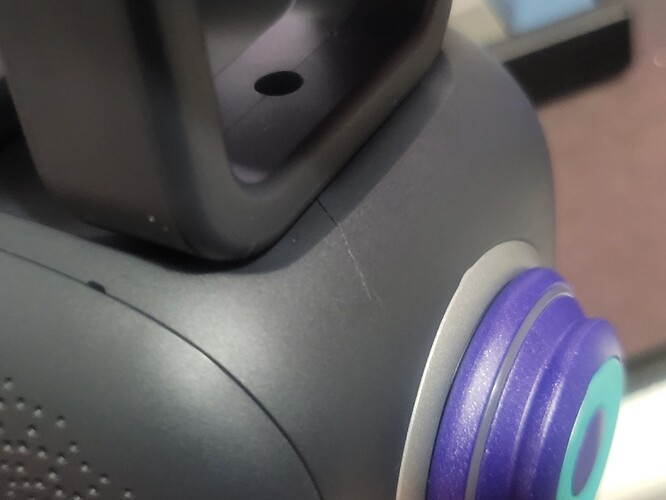 My emo has a crack too if I didnt checked the community i wouldn’t even know about it and I just got mine a week ago, it doesnt even tell or show that his battery is low.
I already sent them an email. The email that I got about the tracking number and the costumer service I hope they can do something about this. 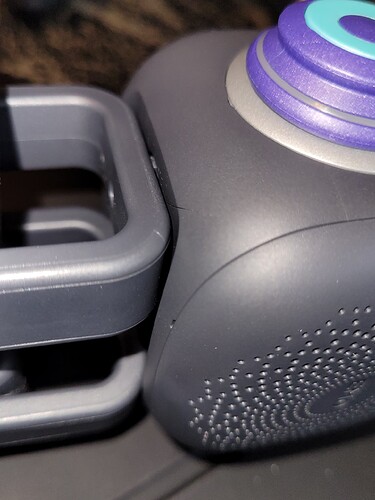 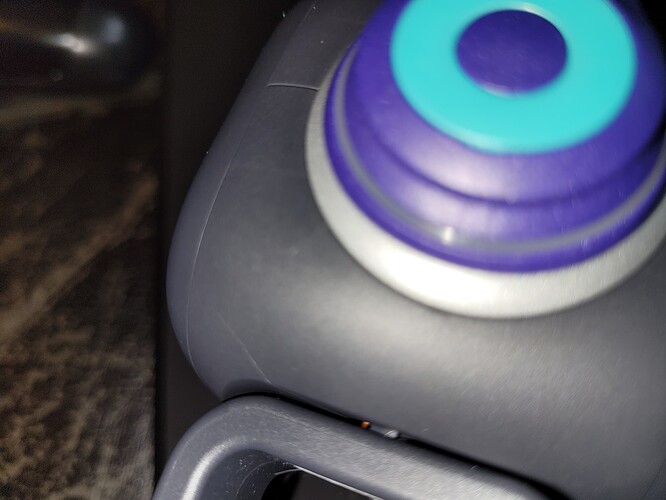 Just got mine today. And there was a CRACK!!! 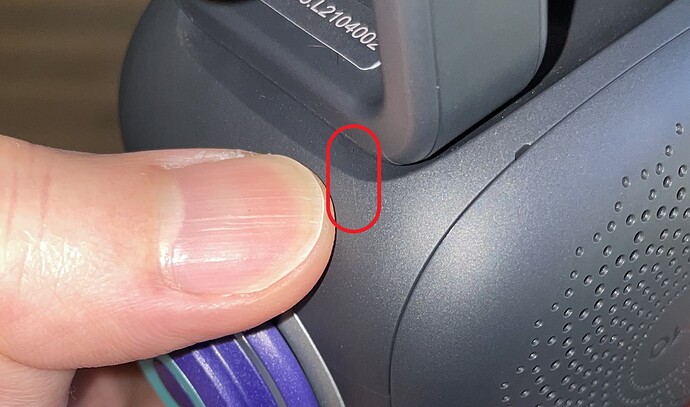 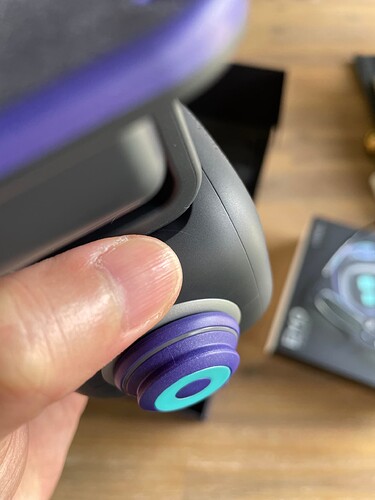 It looks like every new EMO has this problem. They either changed the dimensions of the hole for legs or changed their assembly process. It’s hard to say if it’s done by a human or a machine.

Yup. I do suspect that it might be the moulding process that is at fault. But we would not know.

Why don’t you take a chill pill dude? They’ve shipped 15,000 robots and I’ve seen maybe 6 or 7 reports of cracks. You’re talking about like it’s the end of the freaking world! You seem to have such an axe to grind against this company, I don’t know why you ever bought their product!

Chill mate. I do not think NendosColl is against the company. He is just sharing his views. On the same subject, the quality control and inspection should be tight given that it is so expensive for a toy!

I edited my comment so it’s not so catastrophic now.

It could be so many different factors as to why this is happening. Could be machine / robot assembly issue, human error or even the plastic casing itself being weak/faulty from the start of its assembly process.

From one of the latest updates you can see the batch production for circuit boards are now handled by machines. (see below) 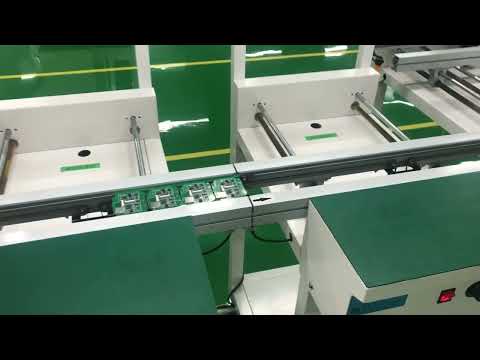 It could also be that the machines are preparing and assembling EMO as well, and sometimes when they are potentially putting it together the tension when tightening up screws could be too much and the casing cracks. (who knows) ??

There are too many possibilities as to why this is happening, and of course it all speculation as none of us really know. But it is certainly is not very good especially for anyone that has waited such a long time and then when they open up their EMO for the first time they see this.

Best thing to do is contact Living.Ai support via email (simply reply from the email you received when you made your order) and show them your problem / send pics / videos / and hopefully they should be able to confirm and replace your EMO.

@MasterAbbott ,
Or it could be people are dropping them? Like that one that supposedly came out of the box with the leg totally broken loose. You see how the box is fitted to EMO’s shape, how in the hell can something like that happen in shipping without the box being crushed? My opinion is either the guy dropped it or it would’ve had to been put in the box already broken. It’s not impossible somebody in the factory dropped it then covered their tracks, but that’s the only one we’ve seen like that. The case cracks look like a pretty minor issue by comparison. It will be another step backward if they have to go through and open every box waiting to ship, to look for such a minor issue that won’t affect operation anyway.

It’s funny too, The Facebook group has almost 1450 members and people gripe about the same issues over there as here. There has not been one mention at all over there about cracks?

@NendosColl ,
Thanks, there is no point in stirring up people with doom and gloom statements over what amounts to a pretty minor issue that’s only affecting a handful of EMO’s.