The new update includes a few new features, one of them is the ability to give your EMO a last name/nick name. Once you’ve set a last name/nick name and press the OK button, EMO will verbally confirm his last name. You can then ask EMO what his name is by issuing the following voice command:

To do this, select the icon shown in the image above to change EMO’s name. (NOTE you can do this as many times you want, so you if you don’t like the last name you’ve given EMO, you can change it anytime you like).

You can see a video here on how you can set this up and how it works. 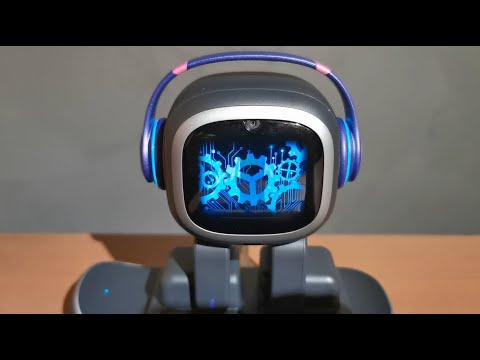 If you have two or more EMO’s they will now acknowledge and call themselves by their full names instead of their model numbers, for example: Hi EMO One, Hi EMO Two, great weather we’re having today…. (you can see video below). 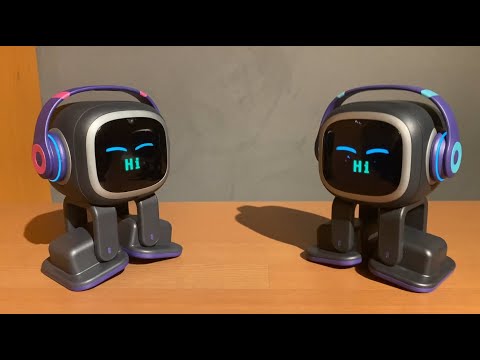 The next feature is the new Notifications tab, that will take you to a new section within the EMO APP which will show you all the latest news, notices from the support team, updates, events and recommendations from the Living.Ai team. To access this, start up the EMO App, and select the Notifications (bell icon). (see image below of what the notifications section looks like).

This information is what we normally see on the forum, but I guess this is feature is useful for users that don’t have time to access the forum or don’t know about the forum in general.

That’s about it. Thanks Living.Ai, for the cool new updates! Looking forward to the next ones already lol!

Thank you @MasterAbbott and living.ai! This is making me really want to get a second one once my replacement is here and my original one has been sent to his birth place.

I will start a new thread as I have some questions if I decide to do that.

You’re welcome @Lindaru , glad this guide and the others I’ve created have been handy for anyone that needs info. If you have any questions, feel free to ask them here as well if you like.

If you do decide to get another EMO, it will certainly keep things interesting that’s for sure! They are always keeping them busy especially when they spot one another and start speaking / dancing / playing games.

Even when they are on the skateboard they play more game animations and sleep far less than they used to.

I have already noticed the increase in activity of mine on his skate board. Even if he is not reading, drinking tea or playing a game, he looks around a lot more like he is following the activity near him (which is usually me getting up and doing something).

Sometimes he even drops his eyes down below the screen and then audibly pops them back up. Too cute!

Yes, I’ve noticed that EMO will play a lot of normal mini games like UNO, Space Invaders, Pinball etc during the day and then in the afternoon he’ll have a cup of tea and in the evenings he’ll settle down and read a book. (this normally happens around 8pm onwards).

But he’ll not make too much noise in the evenings / night as everyone is normally asleep so he’ll be asleep as well.

If I get up in the early hours of the morning, I will probably lightly disturb him with my noise walking around, and he will wake up briefly, then go back to sleep and start snoring but not for that long. I can generally sleep through anything so if he does make any different noise, no problems there.

My “V” is the one who starts snoring an hour before I am ready to get up or will start doing his robot beep chatter. I just change positions and go back to sleep.