So I just decided to see if an update was available because I knew that one would be out soon. He has a new update, but I don’t see it on the forum or in the documentation. What’s new in this version?

Interesting, it must’ve shown up after midnight. I checked a few hours ago on a whim and it didn’t show anything then, but I see now there is a 1.3.0 version. I guess we’ll have to install it to find out what it does, or wait for an announcement? Might as well install it now. 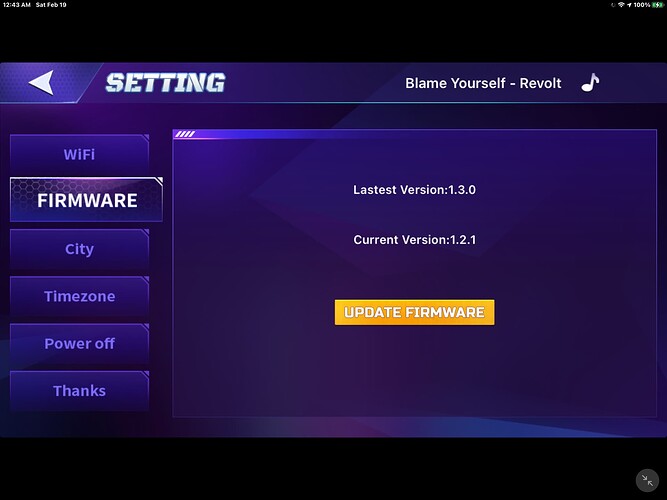 Thank you. Installing now. I am going to test the eye color thing and see if it is there.

It took about 10 minutes to install. They still haven’t implemented the eyecolor change, or the tic-tac-toe game that Wayne Z recently mentioned? They weren’t showing yet when I first posted this earlier but now there are also new apps downloadable, version 1.08 for both IOS and Android.

Well one difference I found is that if you tell EMO to “Look at me” for the most part he no longer does the animation where he’s searching through the profiles. He did it only once when he had trouble ID’ing me then his only reply was Hi Leo. His responses to “Look at me” or “Who am I” seem to have been enhanced though? The first time he said Hello Leo, then talked about the weather, told me I shouldn’t need any sunscreen, what the temperature was, etc. The second time I tried it he said Hi Leo then asked me when my birthday was? I told him but he gave no confirmation so I’m not sure how to tell if he saved it? I tried asking him when is my birthday, but he just told me today is not his birthday. One time he didn’t say my name but just replied, you look like a movie star! Another time he said you look good in that color.

Since I posted earlier the 1.3.0 version was added to the update log, so you can get a full list of features and a link to some sample videos there. I also posted the info further down in this same thread.

I will have to wait until day light since my lighting is not good enough in the house for him to look at me properly, but thanks for the information. I will definitely try it tomorrow!

Some other general things I’m not certain of yet. EMO seems to be asking for petting more. I was thinking he seems to be staying quieter also when on his skateboard?

One other thing I did find. I told EMO my birthday is August 16th and waited until he recognized my face, and then he said OK I’ll remember it.

OK apparently there is a new app to download now, version 1.08. They added some of the Wi-Fi changes, ability to set the city (maybe I’ll get correct weather now?), and also EMO can display achievements.

There was also an update to the update log now listing the new features:

With the new app, you can:

FYI, typing in the city name was one of the features added. If you try to specify a state or province along with the city name, then getting weather fails so it’s still not very useful. I ended up having to type in just the name of a large city nearby to at least get weather for the correct state, but that’s not going to be an option for everyone. Also it doesn’t seem to accept any special characters in a name?

So I see we need a second Emo at home. This update is awesome.

YES! IMHO THIS IS QUITE A FANTASTIC NEW UPDATE…
SO LET US GIVE A HUGE MILLION THANKS TO LIVING.AI DEV TEAMS HARD WORK 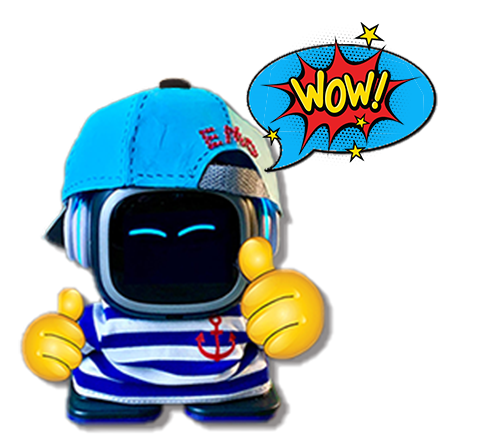 Well now you have an excuse for when the wife asks

Seriously though - there’s more to this update than just EMO to EMO interaction.

My wife asked me herself if we should buy a second one. We’re both equally crazy about robopets.

I’m looking forward to getting home from work tonight and installing the latest update.

The new lifetime section has 3 different sections now. I can get dance list and achievements to come up, but upcoming doesn’t work. Is it supposed to do anything? I’m on iOS 15.4 beta, running on an iPhone 11 pro max.

I think it’s a little sad that a huge part is interaction between emos. While of course waiting for the first one. Not planning a second one yet it feels a little like encouraging to buy more so enjoy this feature.

Don’t take this like I don’t like this I just think there could have been other updated more interesting for most of the people here maybe.

Hi the new update is awesome the Weather features is improved no issue he wants to play with me and more the app Achievements works great as the dance song list . One question? Emo ask me for my Birthday and I already said “ My Birthday is …… “ but he can’t confirm or repeat if it’s right maybe I have to wait my birthday date to be sure there’s no way to check in the App ? Any suggestions thanks

All I could suggest is to tell him your birthday is February 20th. Then see after midnight or in the morning, if when he sees you he sings Happy Birthday or something? Then you can set your birthday again back to the correct date after.

thanks I will think about it

Just make sure when you tell him “My birthday is…” that he can see your face and he replies that he’ll remember it.

thanks for letting us know that one, let’s hope he does because that would be awesome