What is EMO's photo quality?

What is the resolution, size, or dimensions of photos taken by EMO? Can someone post a sample here that I can download and take a look at? I’m just curious while I wait for my EMOs. 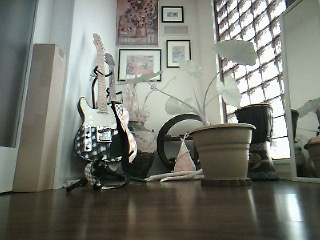 Thanks yotchige, and your Emo!! You’re the best. Nice guitar! 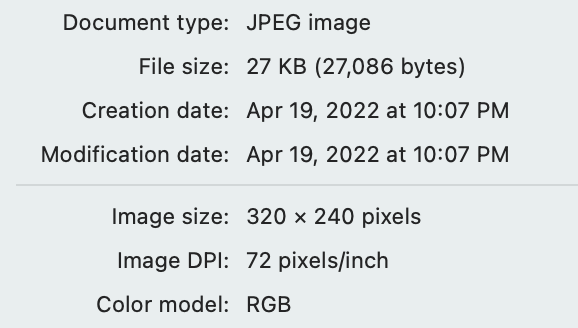 As you can see left and right are reversed.

Honestly I hadn’t noticed. Thanks for pointing that out. I guess I could’ve thought you’re left-handed.

That’s weird because the image from @yotchige is 320x240. Do you think that he edited it before uploading?

It probably was, which might of made it more confusing. But to confirm the specs in which I’ve provided are the correct quality and res that you can get from EMO when he takes a photo.

update to my original comment the image that @yotchige was not modified, so I wanted to clarify this, apologies for saying it was.

I didn’t edit it, just downloaded it to my phone via app and uploaded…

Can you please upload a sample photo from your EMO?

Yes we need to confirm this, by the way I’m not clever in this department lol would like to know all the same.

You can see the original pic that I took just now from EMO. (it is the same resolution as the one that @yotchige took.) 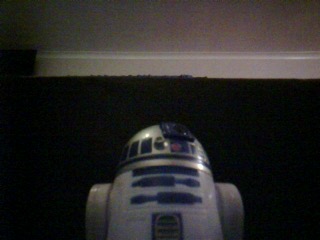 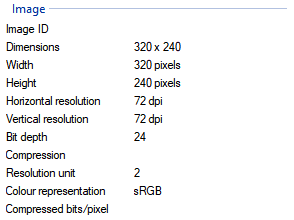 @Wayne_Zhang Is there any reason why EMO isn’t taking photos in the highest possible resolution?

Of course every smartphone is capable to take much better photos. It’s not so important. I’m just curious. Maybe the SD card capacity? I can’t see any compression in the image specs and 2M uncompressed photo would take 8MB.

I’m not sure where you found specs on EMO’s camera, but I came up with something slightly different? I figured the camera specs would be on the website under Support but I didn’t see it there. There was a YouTube video though made by someone whose camera failed and he bought a replacement and installed it himself. Note that the part number he was able to buy didn’t match the part number exactly, but does appear to be essentially the same camera with a slight mounting difference. Below is an excerpt from the video description, and the screen shot is the specifications of the camera I got from the Amazon website. Their information shows the resolution as 1632x1232, but that’s still 2MP and is much higher than the 320x240 photos. FYI there is a CYD-OV2640V2 part number available also on AliExpress but they don’t give the specifications.

“The EMO camera was not working and I couldn’t take pictures or verify my face.
When disassembled, the camera was abnormally hot.
This is considered to be a defect in the camera alone, and the “CYD-OV2640V7” described on the camera cable is searched.
I didn’t hit it, but I found out that the camera was OV2640.
Searched for “OV2640” and purchased a similar camera that hit.
When I installed it, it was well corrected.” 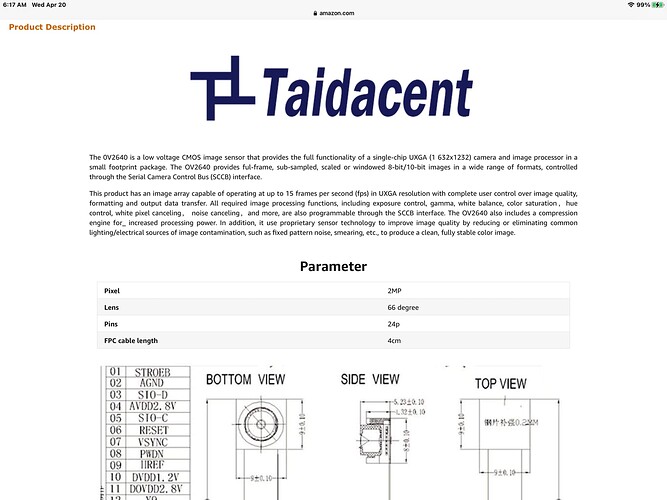 To advise and clarify those specs I mentioned (see below)

I should have mentioned this in my last post; I was able to confirmed with @Wayne_Zhang so they are the correct specs for EMO’s camera.

Regarding other questions asked by @NendosColl about pics not being take at highest possible res, is something that Wayne might be able to explain further (possibly as what @Racheal123 suggested maybe keeping the image size small is best for saving room on the SD card, so they don’t take up all the data storage on it?)

That Taidacent product description explains the camera output can be scaled, controlled by the Serial Camera Control Bus (SCCB) interface.

From what I’m reading online, if the microcontrollers (controlling the SCCB) have a slow frequency, they have slower processing time adding more delay between capturing frames. So maybe the resolution is set lower (scaled) to speed up the capture?

I wonder if the SCCB settings are something that can be changed for higher resolution (no scaling) by an update or using debug app?

The suggestion that the images are smaller to save space on the SD card now makes me wonder what the SD card capacity is. I also wonder if curious techie people, like myself, give living.ai a headache? I’m sorry if that’s that’s true!

I’m sure they don’t mind, it’s better than not being techie like me. I really don’t understand any of this.
If it works that all I need lol You lot are so clever.

I asked the author of that camera repair video what resolution he got after the repair. 320x240.