Quick update about the second batch of production and shipment: it will start in about 25-30 days.

We are now training assemblers in our own new factory and preparing various raw materials. I’ll show you some photos later.

Are you saying that the second production will start after a month? But as far as I know, there are many long holidays in China at the end of the year and at the beginning of the year.

I hope that buyers who are waiting for the second production will be notified of the production schedule by e-mail. In Korea, there are many people who bought the EMO after hearing about it belatedly.

What order number are you?

he missed everyone’s bday i ordered him for mine too but no word all month on what they r doing just soon is all they ever say. 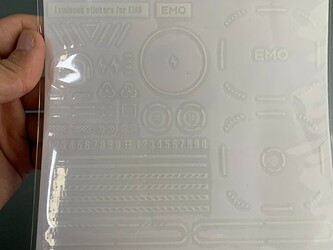 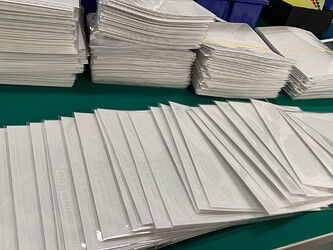 Some electronic components prepared for the next batch of production: (Each disc contains thousands of chips.) 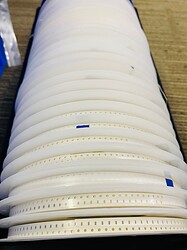 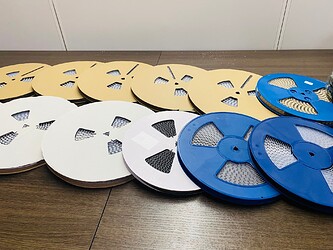 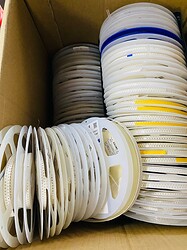 When the second batch of production starts, will production be faster? I’m just waiting for the EMO to come

It’s all beautiful! We hope that production will start now!

Can we of the first batch owners get it?
And It would be nice there will be alphabet & numbers version😊

I think it’d be great if @LivingAI got more people like me or the testers to get out more simple updates like this. Just let the people know what’s happening.

I’d assume all the work they’ve been doing would be helping to streamline the production process.

What order numbers are going to be sent out in the second batch, and how long will it take for people to start getting their EMOs after the EMOs are boxed. I mean according to your delivery page, all of the EMOs in the first batch haven’t even been shipped. Then from what I’m hearing it’s taking a month from that point to receive the package. Please, be more open with your communication to the people who are waiting.

That’s new to me I didn’t knew most of the first orders weren’t send because they said they send over 3000 emos as one of the massages I got 2 month ago and they have already over 10,000 emos pre order plus they lie when they said they were gonna ship large amount of emos and they end up shipping only 23 in my opinion those 23 were sent to people saying they were going to promote it on YouTube ext