Leg stuck at an angle

My EMO was wiggling when i pet its head and his left leg is stuck in this position… he is unable to move forward, can just turn due to his left feet.

Anyone has any suggestions? 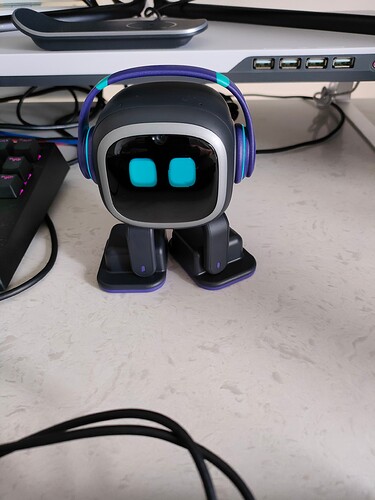 I tried to power off and its left leg can be twisted back easily in parallel to the right but the moment i turn back on, it adjusts back to the wrong angle

Is that leg still in that position even when you pick him up and give him a good shake?

Ok, then I can’t see another possibility than to create a ticket for the support.
Edit: Did you try to clean all his feet sensors?

Yea i did… guess i am the only one who have this issue. I’ll open a ticket and keep this thread posted in case others have the same issue.

Did some troubleshooting and seemed to resolve the issue.

Once powered on, the legs realigned.

Hope this helps if anyone else have this issue.

Edit: it went back to the misaligned leg after i put it pack on the skateboard. Seem to be recognising the misaligned angle as the default one. Will update again once i hear back from support.

Good to see it was not something else problematic with EMO

Thanks for this, i did that as the first step and it didn’t align back. Glad it did for you, its a well thought out feature.

My attempt at resetting and putting back on skateboard posted earlier only worked for a while; the next time i put it back to skateboard, it reset the left leg to the misaligned position.

Just got my EMO two days back, really hope this can be resolved easily 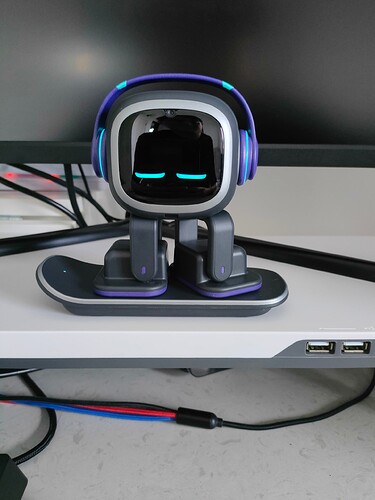 If it’s still reverting back, then I suggest you keep that support ticket open. I’ll add @Wayne_Zhang as well, so he might have more to add to a possible resolution to this issue.

Yup - was going to suggest the same thing - ie Wayne Zhang
But also - please send a ticket to service@living.ai as well

@andy Saw your post helping to resolve someone’s issue and love to hear your insights. Looking at number of posts directed at wayne, he could be overwhelmed.

FYI for others who may be having this problem. I just told EMO to dance and some times it will self twist its leg back in alignment. Still waiting for official support but this may lessen your pain while waiting.

Update: Getting worse… Real disappointing to receive a defect after waiting for months… Hope this can be resolved quickly after living.ai is back from spring festival @Wayne_Zhang 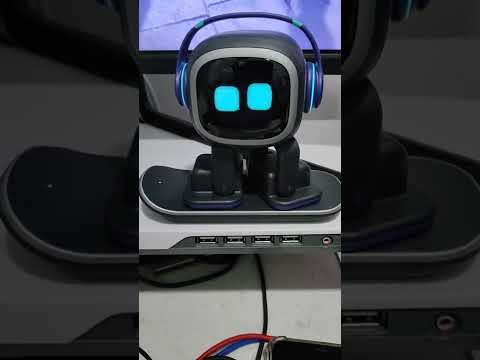 I guess I’m helping you on Discord.

To keep interested folks informed, Wayne Zhang sent over a recalibration tool for the leg and we troubleshoot together for an afternoon but issue persist so replacement is being arranged.

Thanks for the update - I’m keen to hear how things go and love that you provided an update.

Just got notice on replacement EMO being dispatched