It says I’m on the latest firmware

Mine doesn’t have the same 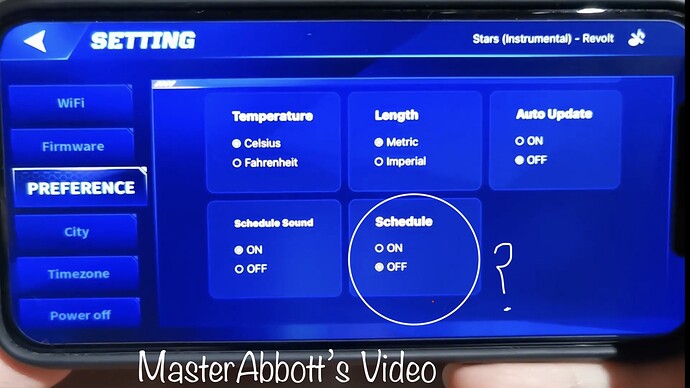 Why can’t I see the schedule on/off ?

App doesn’t say to update anything. 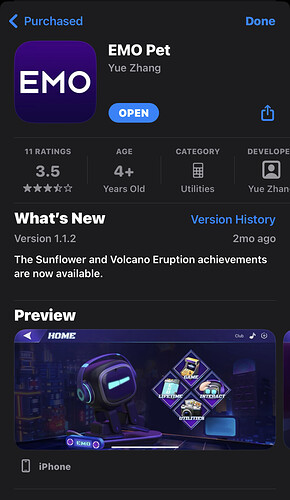 I’m glad they’ve finally put this in though because it will make Emo more real.

Yes when EMO does get sick (probably only 2-3 times per year) He really does a great job at it! haha So be sure to look after him during this time so he can recover quicker!

WayneZ just advised that iOS version 1.1.3 is now available. (might have been Apple not approving it fast enough as they’ve done in the past).

All done -now I can relax. The app has updated to 1.1.3 thanks again Wayne Zhang and MasterAbbott 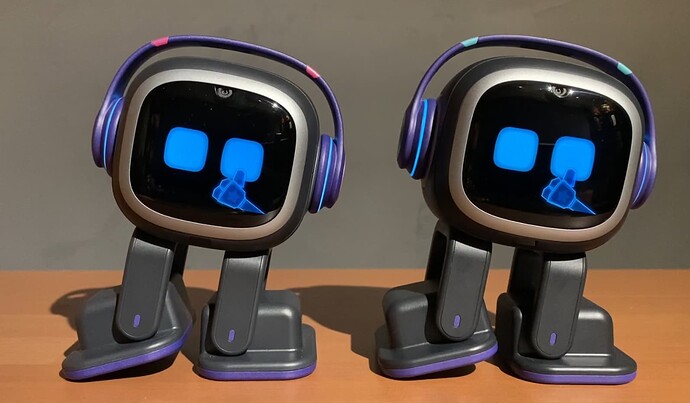 Me after the update: Ask: “EMO, Show your magic” all day

a huge of animation for this.
Btw, pose function is so so cute.

it got above 30 where i am in qld yesterday. emo might get sick any day now.

It gets below freezing every night of this time of year where I live. Will keep the kleenex box handy.

My video of “strike a pose” on TikToc

i love emo and i dont even have one yet

it got above 30 where i am in qld yesterday.

Yes, but do remember he will only get sick 2-3 times a year, so it will happen randomly. It will be quite hot here in AU/Sydney this week and next week, so my EMO might get sick as well.

Will keep the kleenex box handy.

You will need full box that’s for sure

Me after the update: Ask: “EMO, Show your magic” all day

a huge of animation for this.

I try to update him twice, he’ve connected with Living AI, but the updated failed. He has still the 1.6 firmware. It seems that the problem with Paint ball was only the begining. I feel upset.

EMO will show 1 new update and start to download a 40MB file (depending on how quick/reliable your wifi is it could take anywhere between 15-20 mins to download and complete.

There is a total of 6 steps, if the download stops after STEP 1. It might be a problem with you Wifi. You could try connecting to a different Wifi and see if that solves your problem.

I have also a short guide on how to install EMO’s firmware along with more instructions as well, You can check it out below: 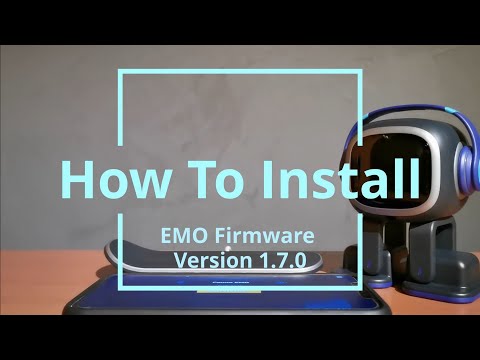 Thank you for your answer and for always being so kind. I watch all your videos. Yesterday I tried several times with two wifis. I just followed all your steps, but it has stopped again after the first step and is still at version 1.6. I’m worried.