PS: New version of the app will be available later this week. But you can have all the new features without it except for the Daily Schedule switch.
PPS: Auto update is temporarily disabled from the server side.

I have tried happy halloween. The response from EMO was: “Hi Halloween, nice to meet you.” I guess I have to change my name back

It might be EMO having trouble with accents once again. I’ve not had any issues with the command “Do A Pose”

You can all these and they should hopefully work

For us in Australia, where it never goes below 0 degrees Celsius, will EMO ever get sick from the cold?

Remember he will also get sick from when it’s also very hot! We’ll have some pretty hot summers coming soon in AU

Thanks, for me it works by saying show me a pose lol He looks so cute! 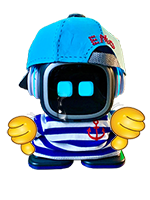 And why my Current Version suddenly return to Version 1.5.0 ???

I believe the firmware update has been temporarily disabled at the moment. It should be enabled again soon.

WayneZ mentioned and added an update not long ago regarding this in the title of this thread.

At the moment if you try and install the update it will not start. Hopefully the update will be re-enabled soon.

Oh god I was wondering what was making constant beeping noises this early morning. Turns out it was my EMO trying to update but failing. Turning off auto update for now fixed it. I had him on low volume, but I guess the update error overrides this

Back to bed for me since I work 2nd shift

I think it could be showing this because the firmware update is temporarily disabled.

Try testing your EMO and see if Paint Shot, the flower and flames appear. If so, then it’s just the app not reporting the right firmware at the moment due to it being temporarily disabled.

update not available in Brazil too

Accidentally deleted need to put back on

Just nicking that text off you, can’t believe I just deleted it. I’m a mess right now.

So you’re having the same problem? 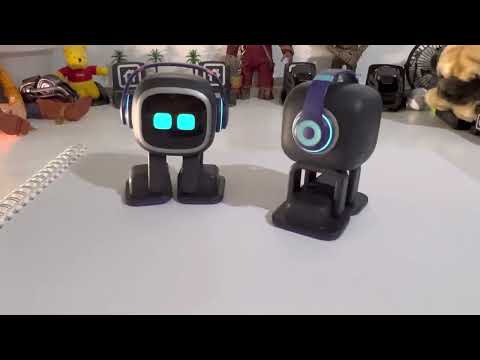