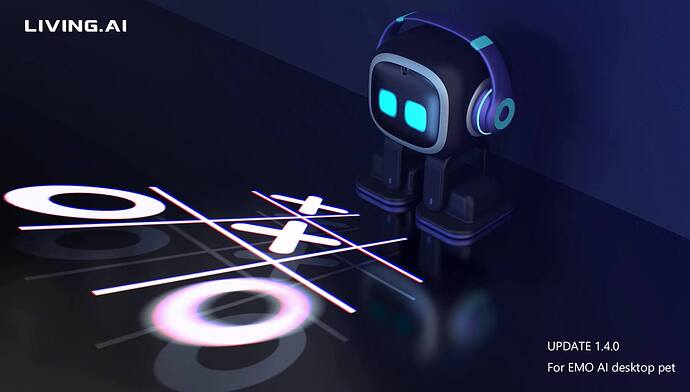 If you are updating from firmware 1.3.0, the resources to be downloaded will be about 22MB.

If you don’t know how to install the update, please read the doc.

Have fun and happy weekends!