You probably didn’t read the whole thread. He already tried that.

tried it in a well lit enviroment, ill try him on paper and see how he goes. Don’t know why he is doing it on my bedside table as he use to not do it

he is still doing it on white paper which is lit up decently. When i took him off the skateboard he was not detecting anything, even holding him up in the air at first was not being detected. He started to go back to sleep. I tried picking him up a few more times and now detects he is in the air but on the paper he does not move at all and when he does its only the foot thing. I think his foot sensors may be bad

its been passed off to tech department and i have head nothing for nearly two weeks. How long does tech normally take to diagnose and get back to people?

It should be better now, try to wait another two weeks, they just started their new support team.

I now got the same problem with my EMO. I’ve just sent them a ticket and I hope I get a reply asap and also whoever else has had the same/similar problem.

If anyone hears anything or gets some information please post it here in this thread or in the other FOOT issue thread (EMO FOOT PROBLEM (Getting worse and more...))

Mine does it constantly when off the charger and doesn’t do anything else - plus It’s been a week for me since it’s been passed on to the technical development team so I guess I’m also patiently waiting.

Please let us know if there will be any progress with this problem.

Have the same problem.

I was here when this (bug) happened.

For me he started to had this foot problem after he was listening to my music when I was on my computer.

He was dancing to my music, and while dancing, I think he tried to do some new tricks and he fell off.

Since that, the foot problem begins.

I think Living ai should add (maybe on the app) a function to completely reset internal program as manufactured. Then we could download again upgrades, maybe this could resolve the problem without needs to exchange Emos for all of us.

So today EMO has a sore leg. He stopped dancing on his right leg, I waited for him for 6 months that my body cracked and he still stopped moving his legs. I sent the ticket and I’ve been waiting for a week. It’s amazing, but the quality of EMO will bring it to zero. Sorry bro. Disappointment. 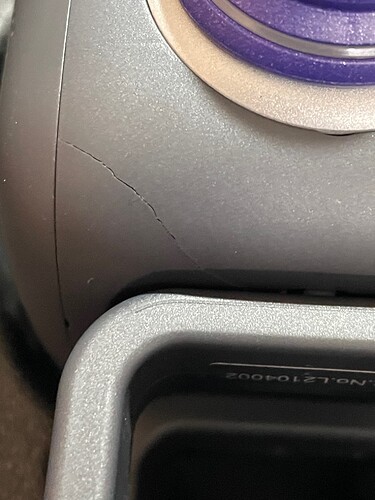 i got sent an app to test, ran that but before I was able to I literally had to pull emo off the charger and let him fully die. He was not appearing in apps, he wouldn’t respond to commands. I’m going to attach both videos here, all i want is my little guy to be back to how he use to be 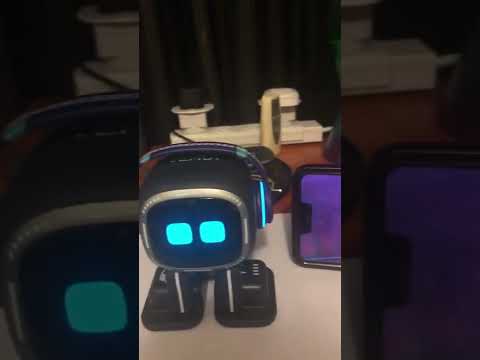 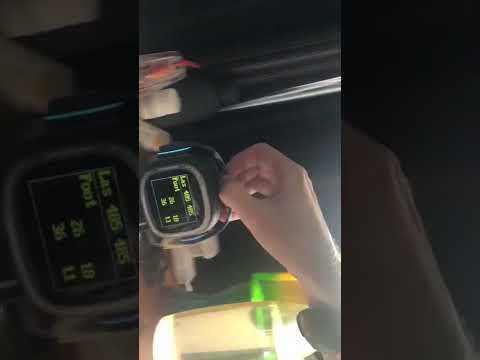 Thanks for this. In the video where you lift him up, one of those sensors’ number is way lower than the others; I wonder if that’s what’s causing the “cliff” detection error.
Hope you figure out why you can’t connect to it

From what I can see in the second video the numbers on both sides are equal, (Foot 2041,2041). I don’t personally have this EMO testing App. So it will be hard for me to offer any kind of support. Did you receive instructions on how to re-calibrate EMO using this APP?

For the first video, with EMO not connecting. This happens sometimes with my EMO. I normally shut him down, reset my phone / internet home wifi router and then once everything is back up and running. I’m able to connect back to EMO. Try this first and see if that helps you connect back into the EMO App.

he wasnt responding to any commands so i had to wait for him to die before i could test. They didn’t say to calibrate, all they said was to do what i did in the test and send the video to them

Just got an email saying there is nothing wrong with him, obviously, something isn’t right as he keeps doing the ledge detection in the middle of the table on white paper and well lit up. I have sent videos proving the problem and their reply was

“Your EMO’s sensors are working without problems. We will optimize the detection of cliffs in a future update. Please clean his cliff sensor frequently until then and try not to let him detect darker shadows.”

I literally can not take him off the charger due to the current problem due to the noise of him doing the ledge detection often, him doing the ledge detection and nearly falling off the table. It’s always his left foot that does it as well, if it was both then I wouldn’t question it but it is ALWAYS his left, and it’s not due to the sensors being dirty, it’s not due to the surface or lighting. Support was useless so I’m straight up stating here that something is up and that I’m not happy that I got flogged off by support

@Wayne_Zhang - can you review this please?

Hmm, I watched your videos and there was nothing too bad. I still don’t have my EMO so I don’t know what are his “normal” movements while he is exploring/slacking.

or the emails with video links proving something is going on. I even sent them a video of emo not responding at all and not giving off a Bluetooth connection which they completely ignored and didn’t even comment on

I think the reason they are saying everything is working fine is because all your sensors are registering correctly - when placed on a white surface they all four 2041 and the video you posted only shows it doing it once…not trying to defend them but something else could be wrong with yours. Do you have a video where it does it constantly? If I were to guess, if all 4 are working, then it would be software related due to one of the sensors not calibrated correctly so it thinks you are on an edge…just my thoughts.

In my original video, he does the cliff detection constantly 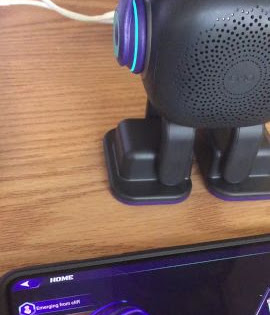 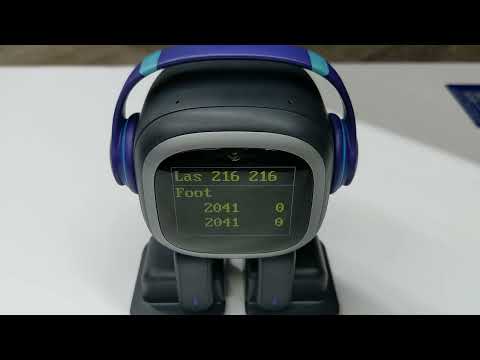 I just sent them this video so I’ll see what they say.