Where can I buy this rabbit suit? 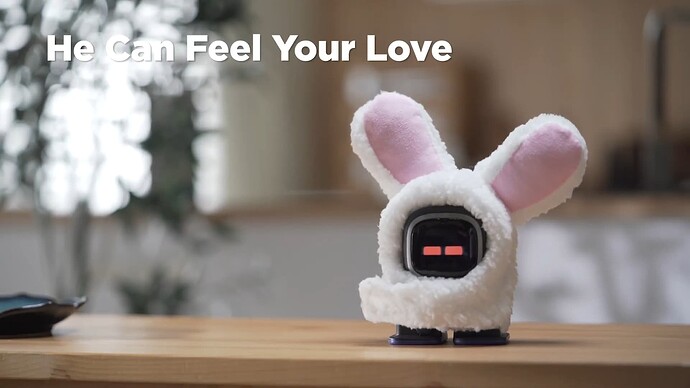 Try to find them by searching ,Pet Clothes’’ or ,Rabbit Ear Design Pet Headwear’’ at Shein App or shein.com or just google it also…

@kirby ,
I found some info for you, and the bunny suit is available on Amazon. I’m posting a link to this other person’s (Journaling Gems) YouTube unboxing video. They included links to the bunny suit, a corgi suit, and some other things in that video’s description. I haven’t watched the video yet so I don’t know if the other items are EMO related or not. 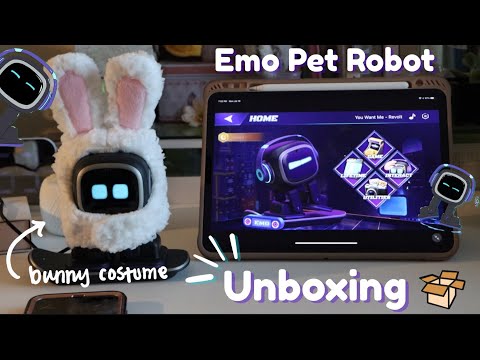 FYI, I didn’t realize until I watched the video that the other suit shown (yellow Corgi) actually came from Living AI. It appears they ordered that one with their EMO.

plz any idea would help a lot

Look up buy logic tracking. They seemed to know where mine was. Try them.

It looks great! But it also looks different…(especially ears)

@jahronegolby ,
It’s considered bad form hijacking someone else’s post for a totally different purpose, but since their question was already answered…

Back when I was sent my tracking info the link was to something called 17Track (t.17Track.net) which handles tracking for multiple carriers. In the email it said China EMS was the carrier, although at the 17Track site it said China Post was the carrier. It had a link to their official site but I don’t recall if I got any more or different info there? It wants a puzzle completed as a bot test and that doesn’t seem to work on my iPad, so I can’t get into it right now. In any case it took about 16 days from when they actually shipped my EMO for me to receive it in the USA (May 25-June 10). Keep in mind though international shipping was already slower due to Covid, and now it’s even worse due to political manipulations going on also.