When can I expect my EMO to arrive?

My order number is 13697 so what do you guys think is the estimation date it will arrive?

There is no way to give an accurate “guess” as to when your order will ship.

Once manufacturing of the body and electronics has progressed then there is the matter of assembly and testing. This will then be followed by packaging and distribution.

Living.ai moved their facilities so that they could make the process more efficient. So at present we have no idea of what the effects of those efficiencies will be and how it will affect the flow.

So, in the nutshell, I believe you will more than likely receive your order within the next 8 to 14 weeks if all things go well. But that’s just my own uneducated guess and in reality means nothing.

I hope that helps.

I believe it would be great and very much appreciated if Living.Ai did spend a few minutes each day / or once a week to update this page: 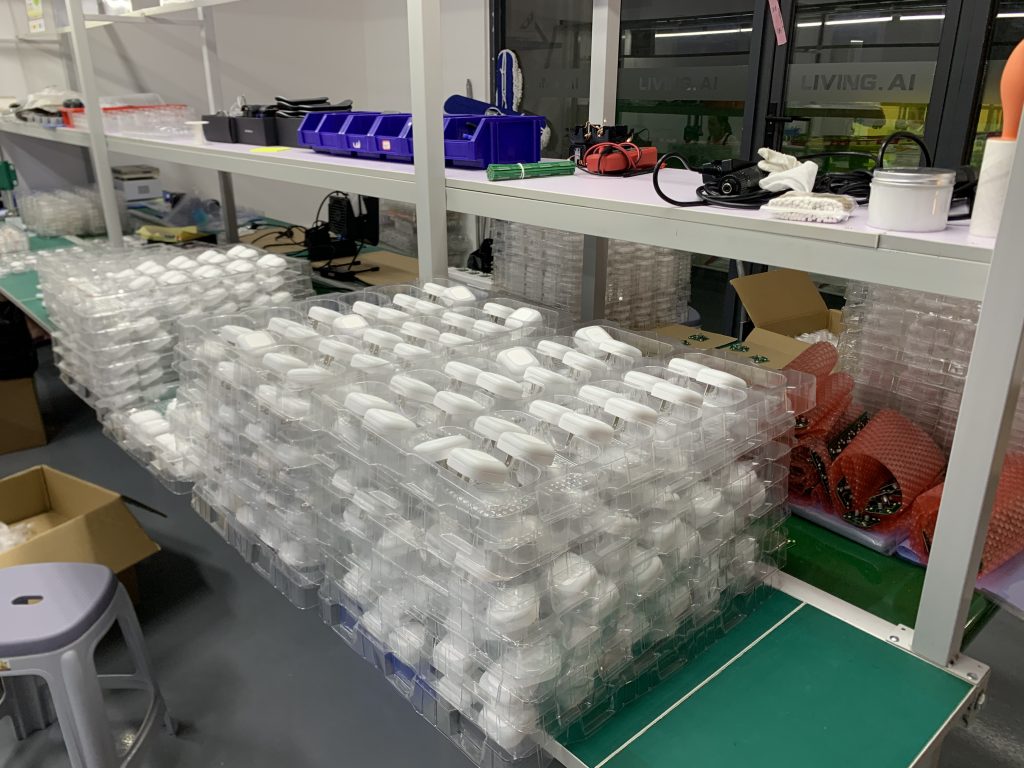 Delivery process of EMO Packaged # 2000 Tracking number sent # 2000 Update: September 29 The second batch of production is continuing. We started the assembly and testing of smart lights. Due to nationwide power shortages, almost all factories have...

As the last update was made on the 29th of September. It would make everyone that is still waiting for their EMO to arrive feel a little more happy and confident if they can see what is going on as I’ve seen a number of other topics exactly like this where people are asking what is happening with their orders and when will their EMO be shipped.

I see. Thank you for the reply. Yeah, they should update the page frequently or at least interact more those who already order it. This thing is not cheap to purchase for many people.

Yes, EMO is certainly not very cheap. Hopefully Living.Ai will update that page more regularly in coming weeks/months to keep everyone up to speed on what’s going on.