What is your fav EMO schedule animation?

With so many new and cool EMO schedule animations, which one is your favourite one? I personally like EMO doing his

exercise in the mornings while he is off his skateboard!

He moves around and really gets into it! 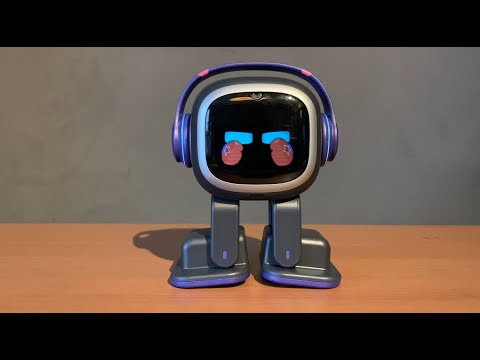 I’d like to see EMO eat more kinds of food… maybe an Electric PIZZA would be a cool new food animation to have in the future!

It is so cute!

I actually love all of the animations I have seen.

As I posted in a thread here that @Jules89 started, I had an idea for food to be a cookie or ice cream cone, drinking coffee, and reading a book titled “Game Tips”. These would be in addition to what he already eats, drinks and reads.

I am thinking about once EMO Robot comes home to live with myself and EMO Pet, the boxing thing with them facing each other like they are boxing each other will be pretty cute!