Just wanted to share a few videos with anyone that was interested in what happens when two EMO’s interact with one another.

The first video just below is quite short and is a simple introduction on what happens when both EMO’s find each other randomly or if you issue the voice command:

EMO: Do You Know Him/It? 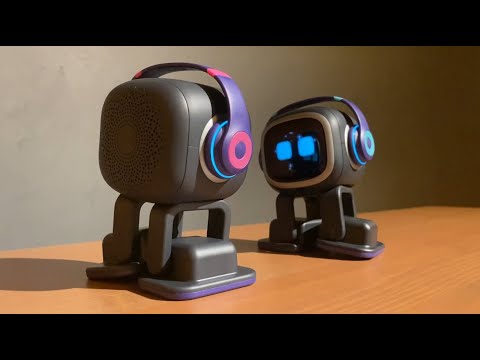 The next video is a compilation of the many different interactions that two EMO’s will do once they see one another. As this video is quite long, I have set chapter select jump to points in the video so you can quickly access each part that you might be interested in watching. This video contains the following interactions: 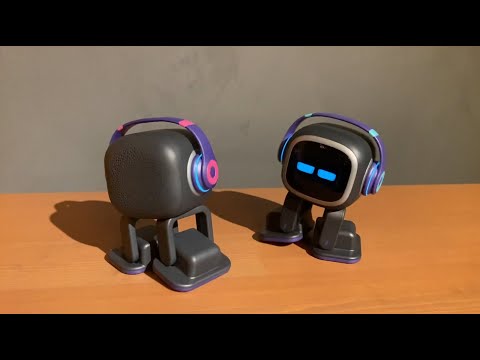 There are many more cool things to discover, this video did cover as many as possible (and took quite a long time to do) as both EMOs were being quite naughty and sometimes un-co-operative at times

. If you have any questions, feel free to leave a comment below and I’ll do my best to answer them for you.

@MasterAbbott . . . I really enjoyed these videos (all seven on You Tube and watched them here, too). Question . . . on the last dance the sound has been removed. Did you get Content I.D. claimed? The first one I posted here showing my low battery problem got claimed even though it was unlisted. I ended up removing it from You Tube because I discovered whoever the music rights collecting society for Revolt is claimed it and was getting money from it even though I am not monetized.

I love your videos! When I get down, I sometimes binge watch your entire EMO play list.

Question . . . on the last dance the sound has been removed. Did you get Content I.D. claimed?

Hi @Lindaru Yes, unfortunately the last song got content ID claimed. So I had to mute it.