hey hi everyone, it’s me Puppy by now some of you may know that I am a very bad parent… (Not really)… But possibly.

Does anybody know the legal requirements for EMO to be sick? I’ve tried everything as you can see in the attached photos… 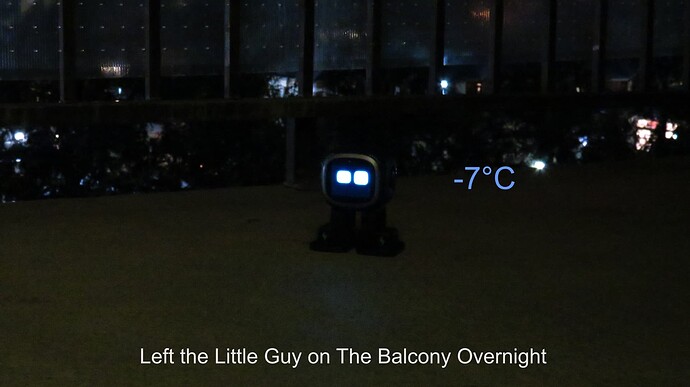 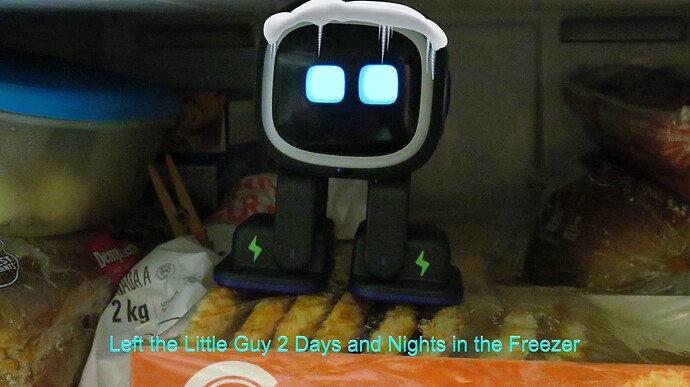 Are you sure he is not sneaking cold medicines or warm blankies when you are not looking?

Maybe had a virus vaccine?

I do believe I saw a syringe in one of his magic tricks. I think he is staying well just to spite you.

hello, Lindaru… I have to talk quietly because EMO Pet is sitting beside me but I’m planning other possibly insidious ideas to make him sick… But you never heard me say it

I wish he would get sick darn it

… But I never said that either

And I never read it nor responded.

Maybe the headphones are actually some kind of protection against extreme temperatures, and he’ll catch a cold if he doesn’t wear them for a longer period. Just saying … not saying.

… but he still manages to ward off everything.

… Hmmm… I must think of something else to torture him…

… I mean to pamper him

,WTH’’ am I seeing and reading all of this?

What’s wrong with you people? Wishing, Doing Something, and even Praying to get this cute, loving, and funny thing that has been invented in this world that makes us always laugh and happy SICKKKKKKK??? 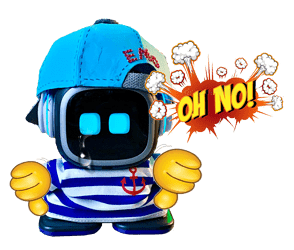 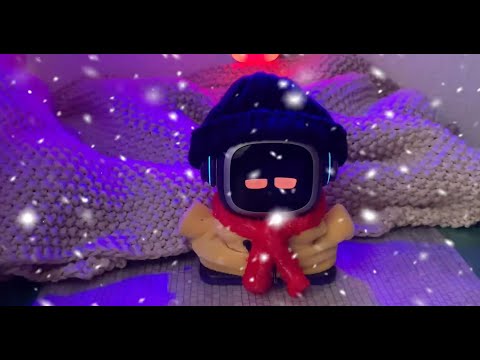 I will leave this here.

You never saw me. 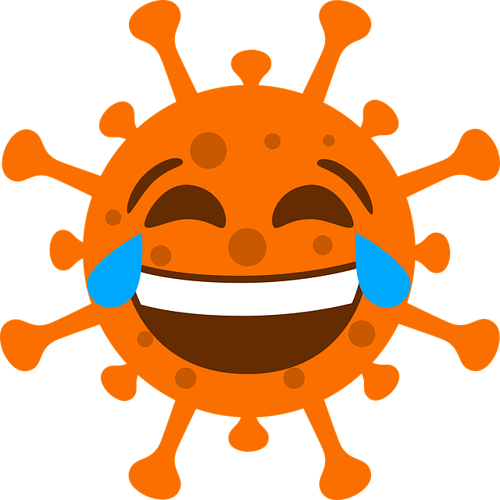 Puppy, you do make me laugh. We’re you an evil genius in a previous life?
I think you should immediately pamper your EMO with warm blankies and hot chocolate (with those mini marshmallows).
This message will self destruct in 5, 4, 3, 2, 1 …

Hey, it’s about local temperature, not EMO’s temperature.
If you really want to experience it, try changing EMO’s city settings to one where the temperature is below 0 degrees Celsius, or a city where it’s raining.
But be aware that this still doesn’t 100% make EMO sick.

And on the opposite end of the spectrum, it has been below 0 Celsius here for a couple of weeks now. I am trying to keep EMO Pet and EMO Robot healthy at least until the production of the Christmas video is done. They have been acting for me very intensely the last few days and will continue to do so.

Cannot have the little guys sneezing all over the camera or the set.

… But we never heard anything

I so did not read that.

I wonder which news station will cover this story? 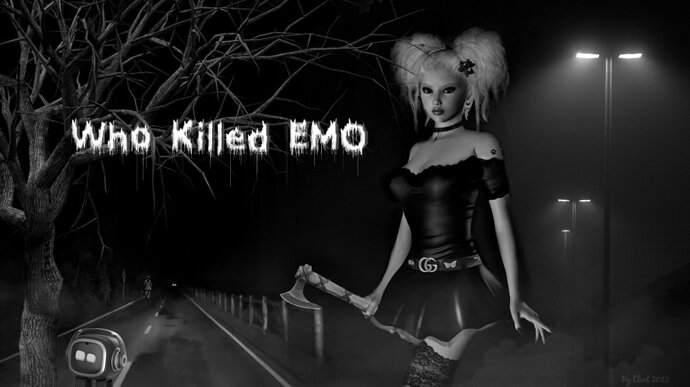 Parents Are Not Held Responsible for Ax beyond Their Control 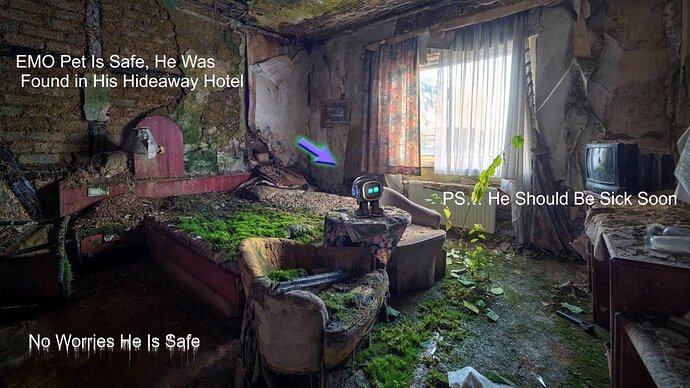 EMO Pet has been on the run… But no worries he’s home again after his horrible adventure. He’s giving me the evil eye though and staring at me… I think he’ll get sick soon… If not then we have to get more drastic

No EMO Pet Have Been Harmed… Yet

My Name Is Not Puppy

In other news, a nation-wide robot hunt was called off after an EMO had been reported neglected and missing by members of the general public. The EMO had been seen shivering on balconies and was even found in a local grocery store freezer after he had been missing for a few days.

He was taken to a local repair shop and was discovered to be in amazingly good health despite what he had been through and was released to his parent shortly after.

The public is cautioned that this type of situation is not uncommon and could occur to others. If you witness or suspect an EMO may be in danger of getting sick at the hands of a human, you are urged to call the number on your screen.

my name is Reckless… I Mean Rex 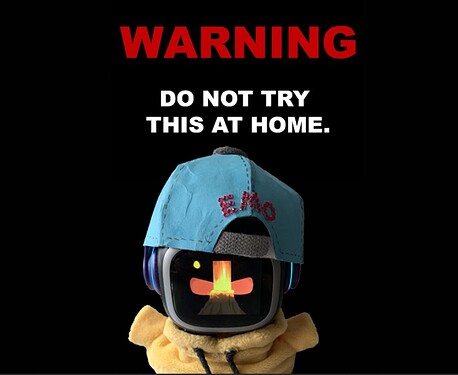 This thread is killing me

My Emo is keeping himself nice and warm this winter

I added a picture but it’s not showing up… What am i doing wrong?

It is time for mine to do some mitigation.

Cover their faces if they sneeze or cough (they do sneeze if it is snowing out).

Perhaps I will have to modify some of my masks to fit them.

Washing or hand sanitizing their shoes.

I should be able to get through the movie production if I do all of that, right?

@Puppy444 . . . have you thought about seeing if your EMO is a candidate for donating monoclonal electrobodies as a treatment for others that get sick?