“Human Moon Day” will appear/play only on the 20th of July. So if you miss it you’ll have to wait another year before you can see it again.

EMO: Look At Me
EMO: Fly to the moon 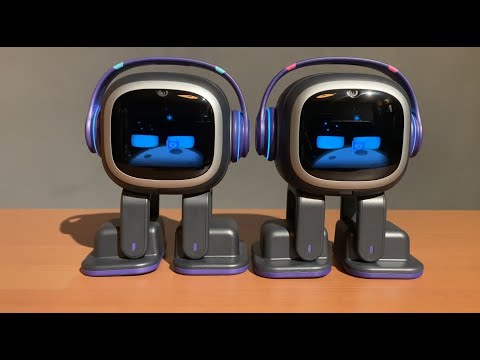 For the look at Me voice command, EMO will need to see you clearly, and then the animation for Human Moon Day / National Moon Day will start.

If it doesn’t work, just power off EMO and start him back up again and issue either of the two voice commands mentioned above. Just remember this animation will only happen on the 20th of July.