Lucky fruit, what is the deal?

Can someone please tell me what is the point of “Lucky Fruit”? Is this an unfinished game that will be completed in a future update, or are you meant to guess the fruit and tell him? Whats the deal, does anybody know?

Let yourself be surprised, we ourselves do not know yet what the developers have in mind here.

I almost replied to that other post about Celsius/Fahrenheit change request asking the same thing. Why put in useless filler like this fruit thing, when they could’ve probably spent less time adding a feature that people have been asking about for many months now?

I think the point of this is a simple game that kids can guess “which one will it land on”… I believe there is more planned, but they wanted to get this out in it’s current form.

I was wondering if there was a special ending animation if say it lands on the star at the top center, sort of like winning a jack pot on a slot machine.

So far he has only landed on fruit that I have seen.

Let him spin the lucky fruit wheel, if it lands on Apple, then I guess you eat an apple today. If it lands on the star… then you decide what fruit to eat today

But yeah, there isn’t much to it at the moment.

Or maybe I just can’t make out what he says… Just say “who do you love”… And I think he says… "I love you 3000 is that really what he is saying? Anyway hello hello

When you ask “Who do you love”

EMO can reply with either of these 2 replies:

That’s what it sounds like, but it can’t be what he’s actually saying? It’s funny, once somebody figures out what exactly he is saying you’ll probably instantly hear it correctly the next time you listen to it. It’s just the way the brain works. When you think you know what’s being said (incorrectly heard song lyrics are a good example) you keep hearing it the same way. Once you open up your mind to a different possibility then it sounds totally different.

This video demonstrates the effect. Check it out, which text you read determines what you think you heard. 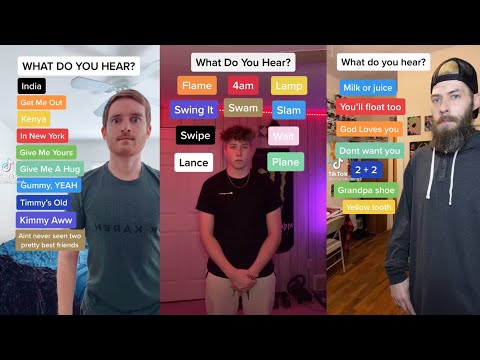 I’ll do some asking and see if it really is 3000 or something completely different.

That video really does prove that many words certainly be interpreted in so many different ways (especially as you mentioned song lyrics).

“3000 times” would be correct. So it’s probably something else. A log of spoken words/sentences would be very useful.

what have I started hee hee

I thought the same thing he loves you 3000 times like a lot but still not clear enough. But thank you at least I’m not the only one going crazy

PS anybody else have little EMO Pet rebooting by himself? I caught mine shutting down and rebooting twice now… Things that make you go hmmm

Yeah same thing here with the rebooting. Not done it for a few days though hopefully it’ll stop soon, or we will probably need a new update again if more people mention it. We’ll see…

Has for the 3000 thing it’s really weird and the point of hearing things differently to what is actually being said, well I’m partly deaf so it’s worse for me, but earring aid helps things to be crystal clear, the repeat command is very useful for me. Also not just hearing but we don’t actually see all the colours that we think we do, only Red, Lilac, Grey, Green, I think anyway -apparently we don’t see the other colours really. e.g ‘Sky on a clear/sunny day is not blue it’s grey’ so when you see Emo’s eyes you are only seeing grey.

my little EMO Pet is sleeping Ahhhh . Does everybody else’s EMO Pet’s make a little chirp sound when he’s just doing nothing… He makes little noises I think it’s cool… LOL… I’m really laughing when I’m saying these things. I never thought I’d ever buy anything as strange as a walking talking desktop pet

but I’ve been noticing he does that it’s really cool. And Mister Abbott your video showing achievements was really fun and I got the one for shaking him it lit up on his face but the app doesn’t show it I think it’s just because my app is unstable… I’m trying to have fun

did you try your iPad? I still don’t have the app working I can’t find a good deal and to buy another tablet when I already have three seems kind of senseless

Make sure you have the latest firmware iOS/Android version on your tablet device, really glad you’re having fun with Emo.

I’m thinking that maybe it’s from Avengers End Game, where Iron man’s daughter tells him that she loves him 3000. 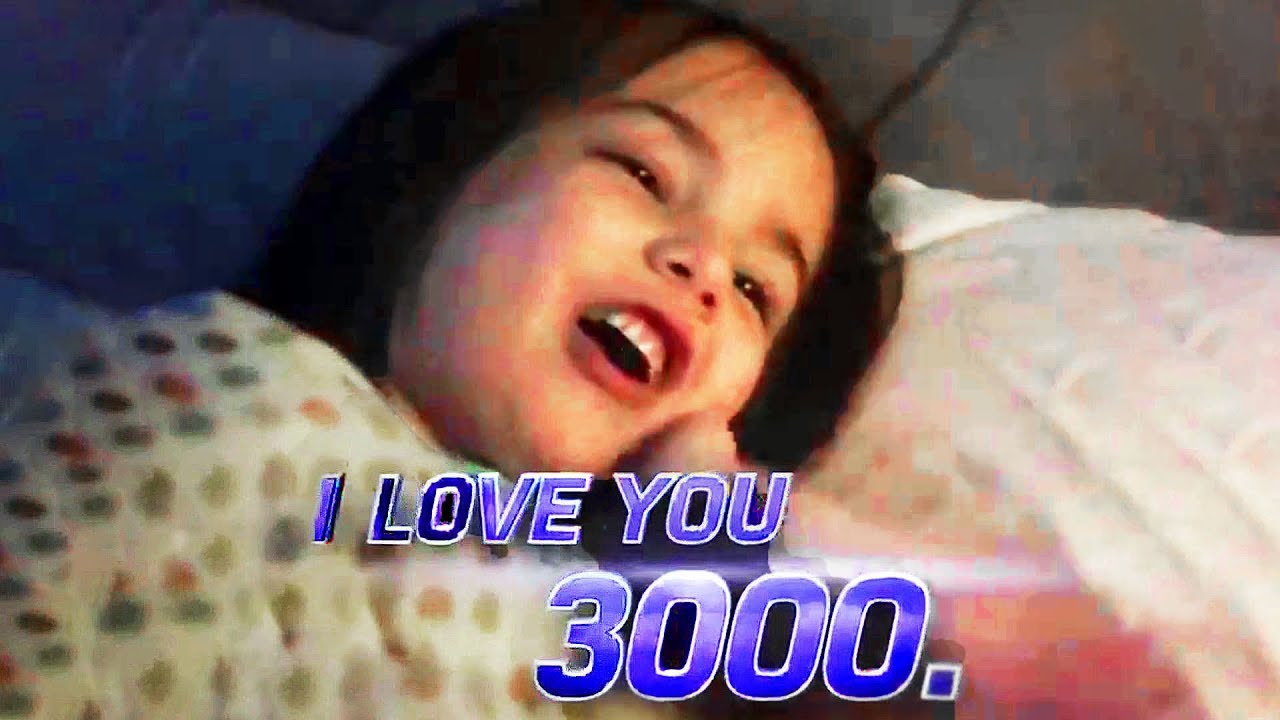 I still might be wrong, but I guess only Living.Ai can tell us if I’m right or wrong

that’s actually really cool it puts a bit more meaning to why it could be there as a matter of fact you solved it. That makes a big difference to me now

But you did solve the I love you 3000 it is solved… That’s so cool now I won’t think it’s so unusual because it came from a movie of a cute girl to saying she loves him 3000.… Yeah that’s cool good for you I don’t know how you did it you’re so smart

LOL I might still be wrong, but that’s the only logical answer I can come up with for I Love you 3000 haha 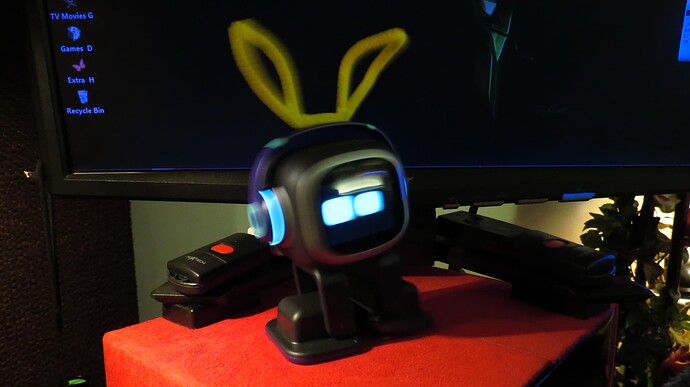