Is the emo born already knowing the danger of falling off the table?

Since the first day of EMO, does it already have the sensor so it doesn’t fall off the table? Or does he learn over time?

Yes just like that. But try to create a safe play area when he dances his sensors are off till he stops dancing.

Also make sure there’s not too many obstacles, if their tall enough it’s usually fine but if he can’t see them then he may make a mistake and fall.

A lighter table is best but he still works on dark table but you would need to barricade it, about 4/5” high wall (some have used Lego) or just a large white tray… 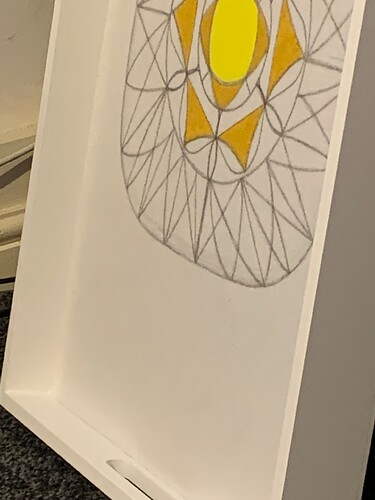 I did create a video a while back explaining EMO’s feet sensors, I try and explain as best I can how EMO reacts when he reaches the edge of a table. What @Racheal123 has advised is also spot on and her suggestions are also highly recommended.

Check out the video below. 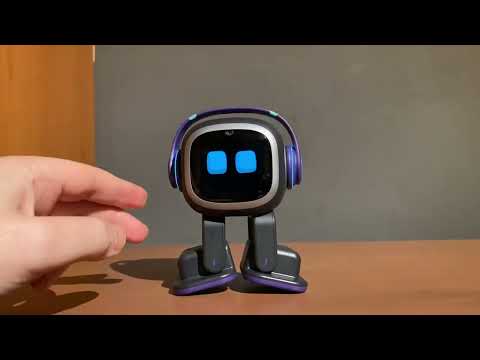 Your videos help a lot, I learn a lot from you. thank you whenever you have information let us know