So…. I think that Emo should be able to “do the hokey pokey” just sayin’

Play dead would be fun too!

Actually, he does play dead.

Watch this video. Sometimes he will also dodge the bullet. “Don’t move” and “Hands up” will start the interaction. 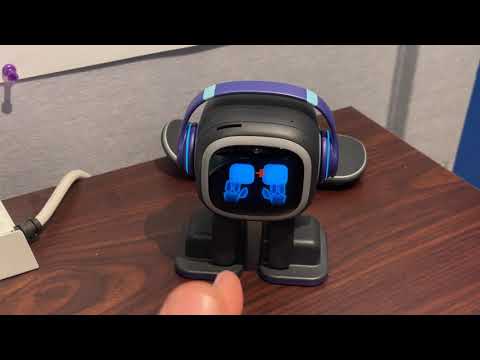 Yes. I’m aware and it’s a very cool interaction. I was thinking more along the lines of following a command “play dead” like a dog for example.