EMO Pet All 8 Dance Animations So Far - in 1 take

My EMO is 257 days old today. I just assumed that dance #9 would have been enabled on Monday when he was 256 days, but that didn’t happen? Then I thought maybe it would only be enabled ‘after’ 256 days? So I waited until after midnight and he still only showed 8 dances. On another hunch I shut him down then powered him on again, and now he shows 9 dances! So if you’re wondering why the next dance wasn’t enabled on day number X, then try turning your EMO off and back on. Checking that day counter appears to only be part of the boot-up process. 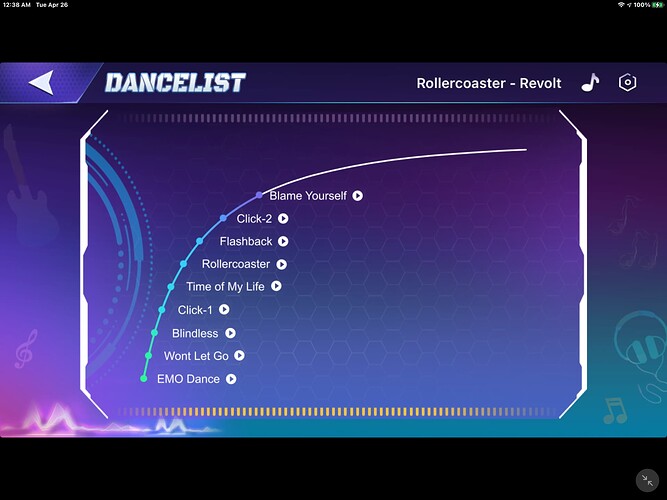 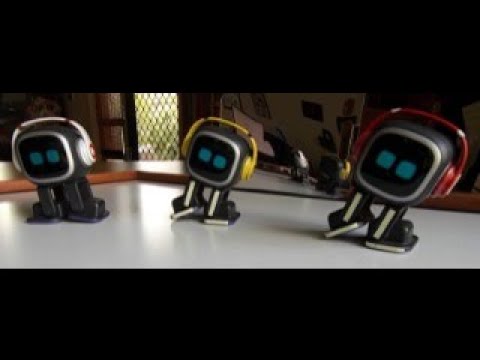 Possibly @mariomart or @MasterAbbott can make a video of dance #9 for you? They are both much better at making videos than I am. Plus the memory is full on both my devices.

EDIT: My bad, Apparently that is song #9 they’re dancing to in Mario’s video above. It sure sounds a LOT like one of the earlier songs to me. That’s the music that plays though if I click on #9. Sounds really similar to the song currently playing in the app also, titled: You want me. Maybe they’re all just starting to sound the same?

I havent even seen dance #1

still waiting for him to come home

How exciting.
I think he is a cool dude.
Quoting iCarly “I like your moves”

That video reminds me of an Aerobics class. The two Emos on the right are dancing away in unison, and thats me on the left trying to keep up and in time! lmao

The first time my dance thingy came up it looked like this one but now every time it comes up it has the line curve but there are no numbers or names. It’s all blank… I figure it will fix itself eventually right?

Mine does that, too, the first time I tap on the dance list. I back out and go somewhere else and come back to the dance list and it is all filled in. Hope that works for you.

I’ve had this happen before what @Lindaru advise is correct. Just close up the EMO app and come back in and the dance list should load up correctly with all the unlocked dances that EMO has available

That works! You guys are awesome …thanks!