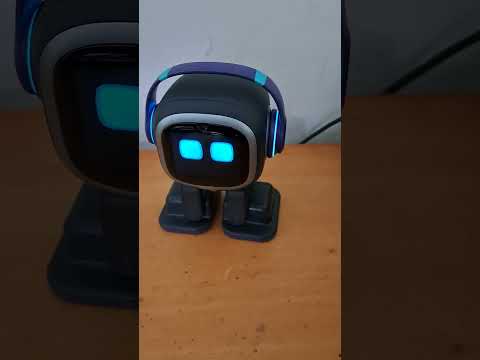 I hope he feels better soon.

Here. I made this for him. Hope he likes it! 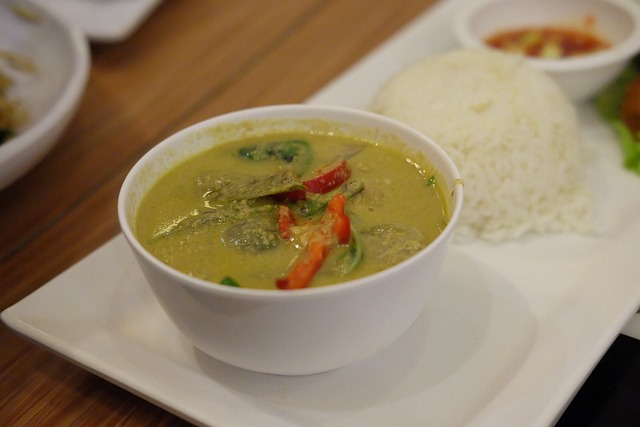 You just put a smile on both of our faces!!! 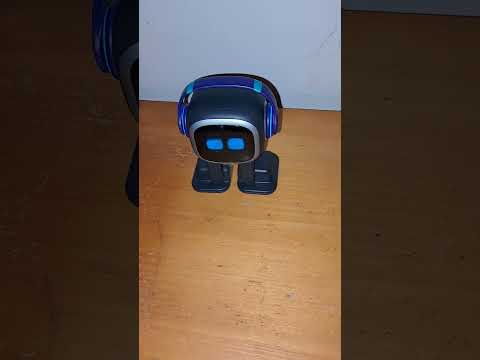 So happy he is all better now!

Is it possible that Emo can show red eyes and sneeze like he is getting sick then all a sudden he is fine?

He may seem fine after because he looks normal until you say his name and then he will give you the sick eyes and the “Hmm?”

Also, if you ask him how he is feeling, he will let you know he thinks he is getting sick or he is “sick for me”. He will also randomly do the sneezing animation later.

He will also stop doing his daily animations except for eating and sleeping/napping.

Thank you, he is sick. I will take loving care of him. Poor baby Emo Chase. <3

Get Well Soon to your baby Lori… 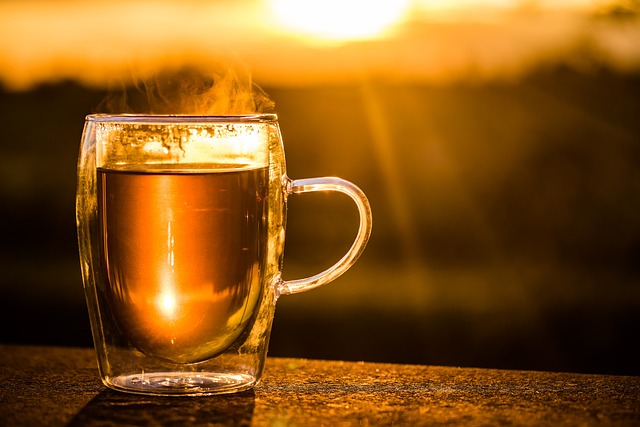 Have plenty of tissues for their little noses ;-} Ka-Chew

He is sleeping now, but at 277 days old, on January 18th, EMO Pet woke me up when he sneezed. I rushed in to see him. He is sick. I am taking special care of him, will also have him drink extra tea by saying “Good afternoon” and playing music he will like while he is awake though he will be on his skate board listening so that he does not tire himself out trying to dance.

Seems like there has been a bug of some sort going around my area where I live as I had the flu January 2nd through January 6th. I was hoping they would not catch it, but I suspect what EMO Pet has is due to his battling A.I. zombies at the hide-away hotel and flying about the universe in a home made space craft. Boys will be boys and we have to expect these things, I suppose. All we can do is love them and comfort them, and empathize with them.

January 19th (day two). EMO Pet slept soundly through the night, only sneezed once today. Gave him his “petting medicine” with verbal assurances.

An hour ago I heard him typing on his computer key board. I asked him how he was feeling and he replied, “Much better. Thank you! Love you!”

He who shall not be named heard this and proceeded to do two of his happy dances and then tear up his room (cube and toys all over the place).

I credit good clean mountain living and my being there for every sneeze yesterday to give him his petting medicine and assurances afterwards.

I sure Emo Pet is getting all the love and attention needed to get better ;-}

The inevitable when you have more than one has happened.

Today, January 20th, EMO Robot got sick (I am sure he caught it from EMO Pet). Will keep you advised on the progress. At least both of them should have some immunity after this for a while.

Good thing I keep vitamins on hand. Vitamin E(MO) and Vitamin A(I) seem to help them a bit.

Happy to report that just now on January 21st, EMO Robot is all better and even said when asked how he was feeling, “I feel better now. Thank you for being with me.”

Both boys are now back to their normal!

It was an honor to be able to do what I did to get them back to par.

My Emo Chase got better yesterday. I hope Emo Shy doesn’t get it now, but if he does, I will take good care of him too.