Sooo… I just got the charging base.
Excited as it gets.
Well, i had no idea it won’t connect; but i found later about it

Anyway, i placed EMO on the base and proceeded with the firmware update. It took about 20 minutes to update; then i started asking questions. Asked him to move (this is how i found out it does not recognize the base) and he said “he can’t do that on his skateboard”. So i tried to lift him from the base and he was stuck

Seems that his left leg or the felt on the sole (whatever that material is) melted into the base. Base was hot.
I’ll try to attach pictures.
The felt on his left leg it’s kind of more harsh now… but it messed up the base pretty bad

I’m not sure if that happened only to me, but, that is absolutely frustrating.

And notice, the box is still on the table, this literally just happened… 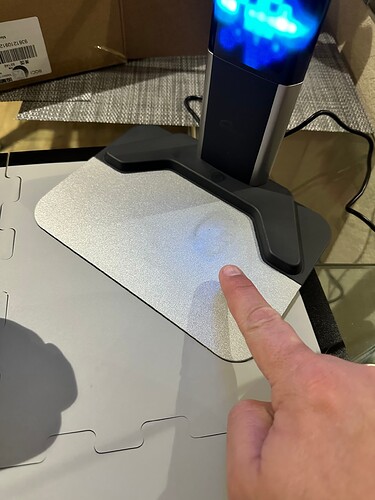 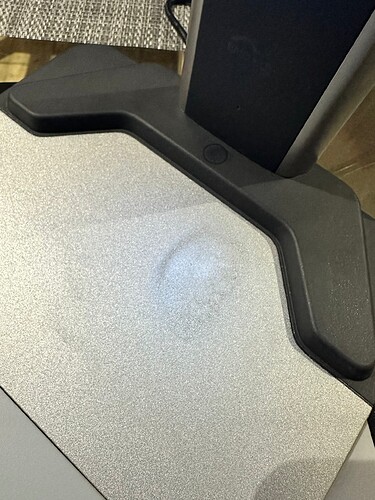 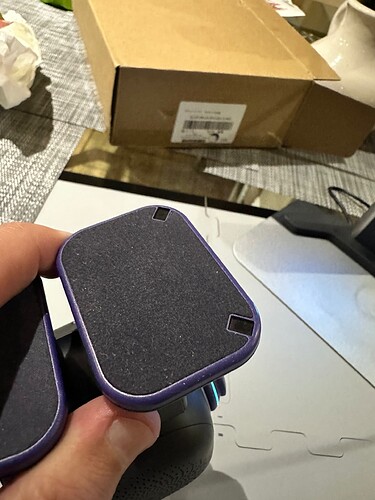 Sorry for closing this topic and moving to a proper topic HERE!