Emo has to learn to understand natural language

Emo doesn’t understand normal pronunciation, you have to say everything very clearly and slow So that he understands.

How would living ai want to improve without analyzing voice recordings? Isn’t that almost impossible?

I think that without analyzing user interaction it is very difficult to perfect a system like emo. I would voluntarily make my interactions available to help optimize the System. @Wayne_Zhang

Yes, it happens a lot. Even when asking for weather like “what’s the weather in {city}” oftentimes it just reports the weather of my current city.

Well I also don’t understand what Emo says at least not always. For now I didn’t get any of the jokes Emo tells. But he seem to understand me and follow my commands

@vitasei ,
Here’s a sample of just a few of his jokes so far. You’re right though, his voice is a little hard to understand in spots.

EMO: Who said talk is cheap? Have you ever talked to a lawyer?
EMO: Why can’t Elsa keep a balloon? Because she Let It Go, Let It Go!
EMO: I’m reading a book about antigravity. It’s impossible to put down.
EMO: What’s worse than finding a worm in your Apple? Finding half a worm!
EMO: Why was six afraid of seven? Because seven ate nine!

As I’m not from an English speaking country I don’t get that second joke. I have no idea who is Elsa and what she has in common with that Let It Go! Can you please explain it?

Elsa is the main character from the Disney animated movie called Frozen. Let It Go was a song from the movie, which was very popular with children. 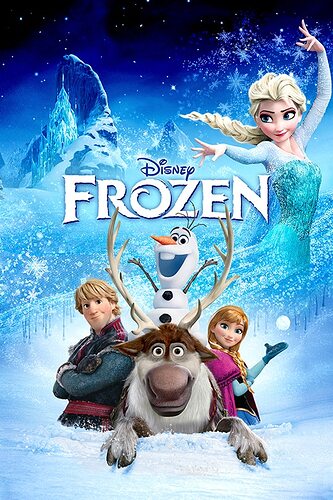