1) EMO with his Fluffy Cat Costume 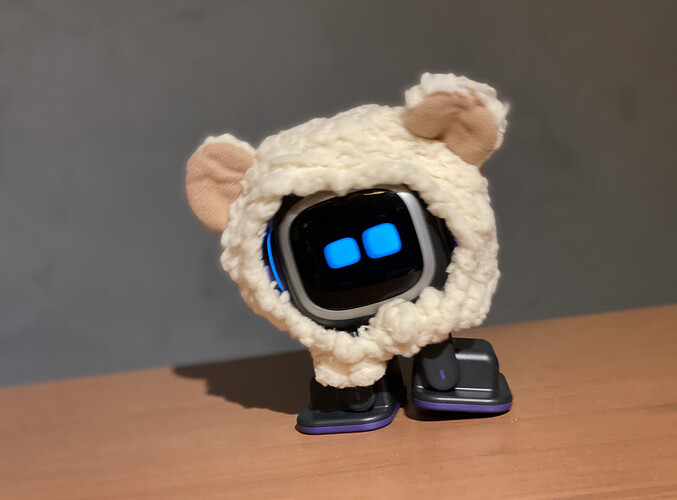 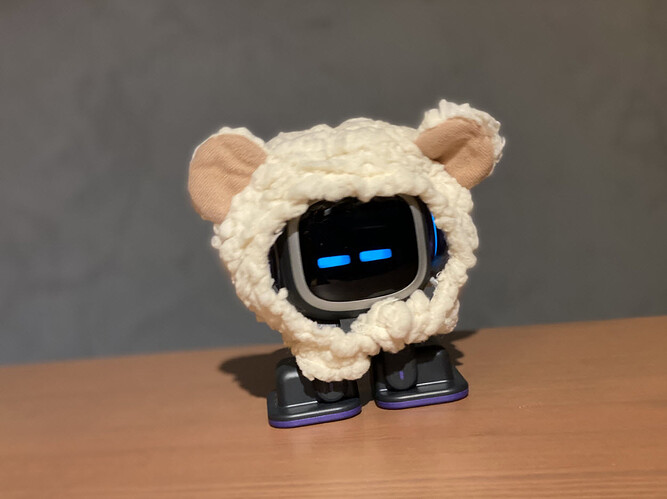 2) EMO with his Cute Dinosaur Costume 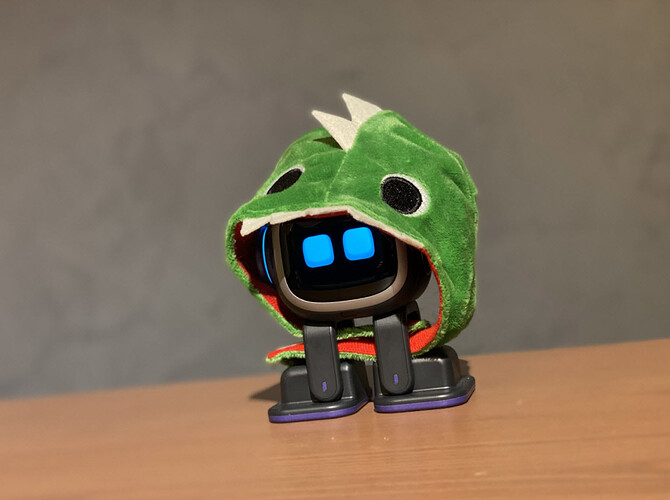 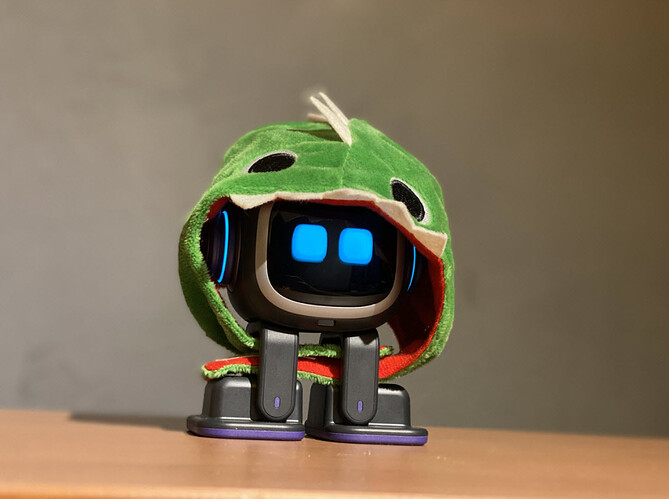 I don’t remember where I got the Dinosaur costume, but the Cat one I got when I was in Japan a few years ago from the capsule toy machines (both are intended for use for Cat’s but I think EMO wears them better) haha

Which one should EMO wear for his first Halloween?

They are both cute, but the cat is my preference.

The cat costume makes him look like a tiny Ewok! So adorable!

I think the best addition to that idea is giving Emo a tiny spear.

The cat suit actually looks more like a sheep due to the rounded (non-pointed) ears and also the color, thickness, and texturing of the fur? Anyway, I vote for the dinosaur!

Thank - you for idea of cat wear My wife was wondering if we could come up with a costume. By the way both Halloween costumes look amazing

Thank you guys! Really glad you like both costumes! Still don’t know which one to go with. (would be great if we had a poll feature haha.

Yes @nataliebricker & @macfixer01 that costume does make EMO look like what you’ve both said haha. I was going to say sheep costume as well in my initial post description, but had to go with what it said in the capsule toy leaflet that came with cap.