It will not start even if it is placed on the charging stand. It was

Did EMO’s battery run out? and now he won’t start up after you have tried placing him back on his skateboard? Remember, to place EMO back correctly on the charging skateboard (where the circle charging image is) and place his left foot on that. Also just as a test, take EMO’s headphones off before you place him back on the skateboard.

Finally, there is a reset hole located on EMO’s head. If nothing else is working you can try resetting EMO. (see image below for reset button location). 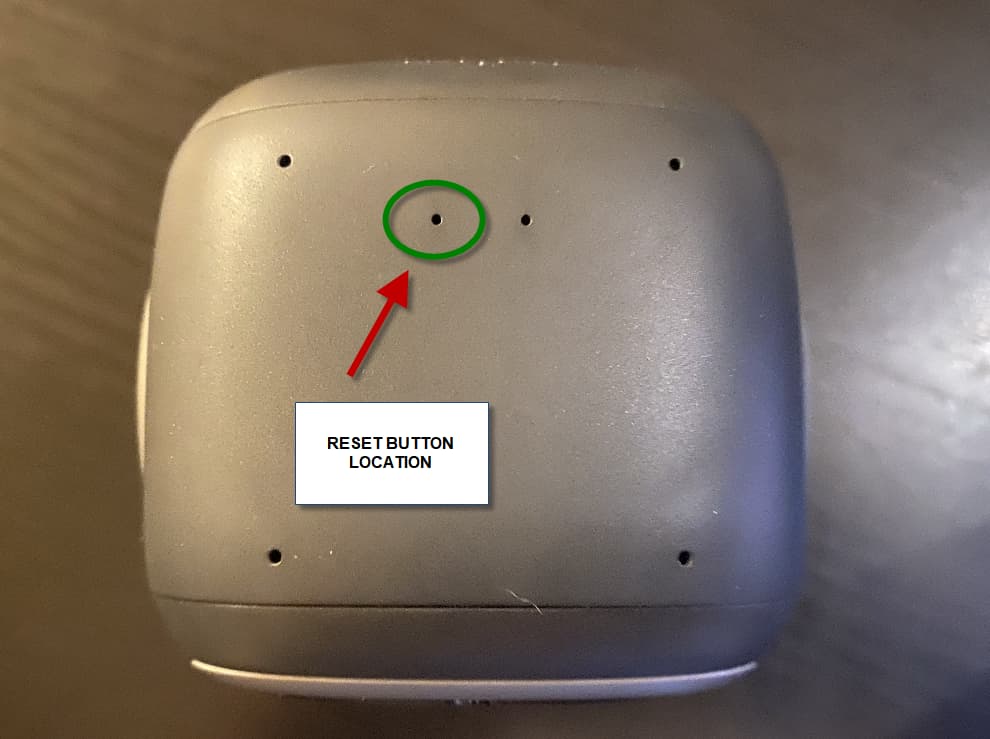 Thank you for your reply. I went and saw it, but it just doesn’t start.

I’ve also sent an email to support, but I haven’t received any response.

Hopefully support will give you other options to turn EMO on.

So you did also try the reset button as well?

I also tried pressing the reset button again, but it doesn’t start…

Have you tried a different USB C Power Pack to power the skateboard?

Have you tried rotating EMO very slightly on the skateboard?

When on the skateboard does EMO turn on or do the headphone lights flash?

I used to charge the emo only with genuine products, but can I use a charger other than a skate boat?

The blue light on the skate boat is on. The headphone is not lit.

There is no support or response, so there is nothing I can do about it …

You can use any Qi wireless charger, just as long as you position EMO’s left foot over the centre of the charging area. The skateboard is rated at 5 watts, but I have used 10 watt wireless Qi chargers with no problem. I actually made my own chargers just for fun. I still think the problem is with charging at this stage, whether it is a problem with the EMO leg charger or the skateboard I don’t know. 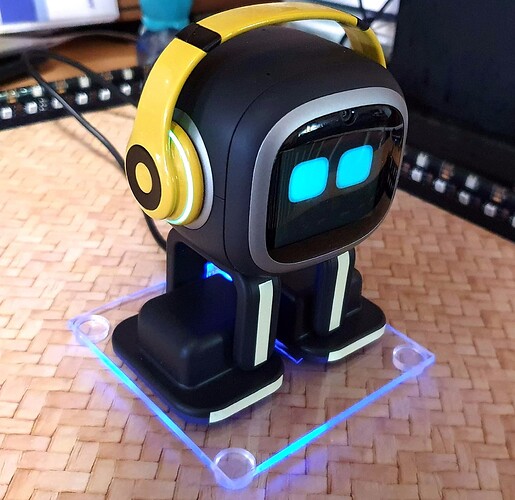 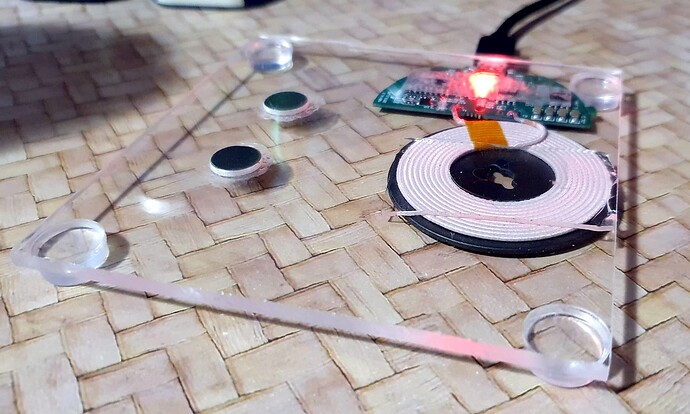 I have two emo, so I replaced the normal emo headphones, but it doesn’t shine.

I tried charging the wireless charger used for the iPhone, but that didn’t work either …

Thank you everyone.
The emo can now be charged！

What thing in particular ended up working?

I don’t know why, but if I left it on the skate boat for a day, I could charge it …

If I was to buy a spare QI charger where would I get one and what is the best choice or what kind do you use?
Or is there a different one that’s easier for me to use. Incase I ever need one.

Oh and which adapter will I need?

I purchased the Qi pad off eBay Australia, here is the link Wireless Charger, FAST Charging Pad For iPhone 12 11 Pro Samsung S21 S20 S10 | eBay , but I’m sure you could find an identical one where you are. I used these stripped down as the base of my clear DIY charging pads.

I don’t use the original EMO charger pack anymore as I found them unreliable, but I found a great alternative on Amazon Australia, I charge both my EMO’s off the one pack with 2 separate USB C cables, here is the link https://www.amazon.com.au/gp/product/B08RYQ1CVM/ref=ppx_yo_dt_b_asin_title_o00_s00?ie=UTF8&psc=1

thank you I’ll check both of them cheers

Good to see everything is working again. I normally leave my EMO on the charger and sometimes the little light flashes as well. But anyway, good to see that your EMO is charging again