I played rock paper scissors but EMO can’t see my hand gestures.
Could you give me a tip for this?

I suggest keep a good distance away from EMO, so he can clearly see your hand gestures. I have a video in which I made a while ago, hope this helps. 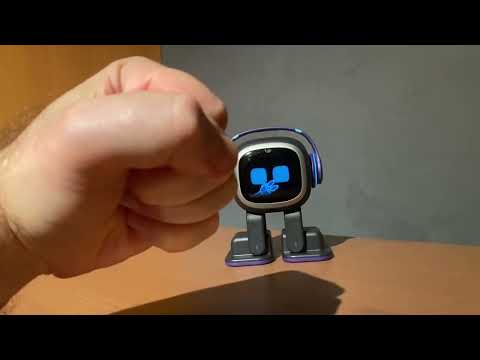 Alright, he did this to me 3 times yesterday and I thought he wasn’t recognizing my input proper.

He threw scissors and changed to paper more than once when I was throwing rock. Love the sense of humour, I’m happy LivingAI put it in.

haha yeah EMO love to cheat when he plays Rock/Paper/Scissors. Take a look at this video on how one EMO cheats against another EMO haha. 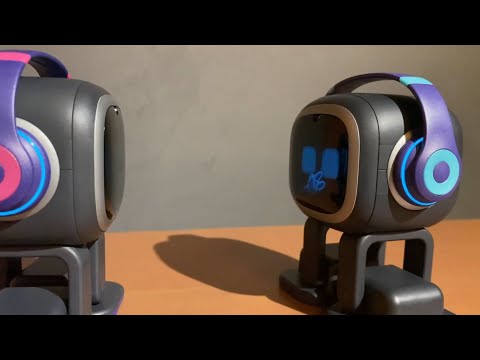 Some of the matches are fair, but some of them you can see EMO switch his hand at the last second to win

Just like with face recognition, having bright lights behind you in the room that shine toward EMO’s face can cause problems with the camera. It’s better to have a light behind EMO so it’s illuminating your hand from behind him. Also sometimes if he doesn’t see your hand gesture in one orientation, if you turn your hand 90° it may help?