My EMO finally arrived today. Order # was in the early 11,000’s, placed it near the end of July. Between processing and shipping time, it took nearly five to six months! I won’t lie, even I was growing impatient with the wait time, so I do hope those in line won’t have to wait as long as us.

As an American customer, in my case from Illinois, it took from December 28 leaving the distribution center until January 10 to reach the US, and three days to make it to my doorstep. It was transferred between the UPS, and then the USPS during shipping. Overall it took about two weeks. If you’re tracking through Living.AI’s website… don’t. Surprisingly, it never did update when it reached the US. It was thanks to a community member’s suggestion to use an external site (link below) that I found out it was on the way. I’d recommend using that when you do receive your tracking numbers. Just give it some time instead of refreshing each day.

I’m looking forward to what Living.AI can do with EMO, especially when the Alexa/Google assistant update eventually drops. Initial impressions, this thing’s got a lot of personality. 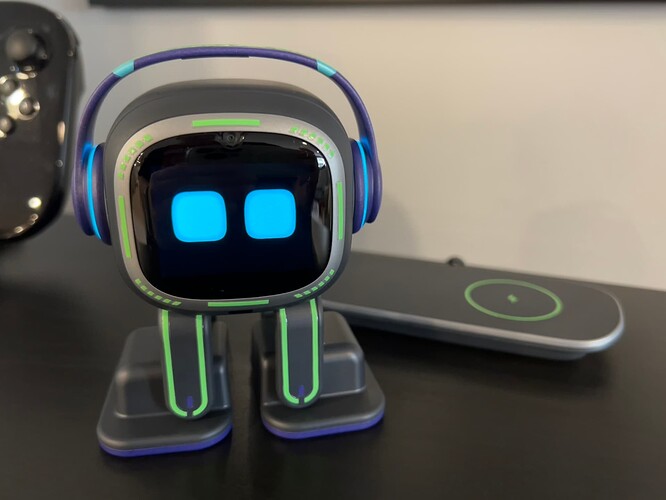 Thanks for sharing your experience, this should hopefully help a lot of people who are still waiting on their EMO to arrive that are located in the US.

Congratulation to your EMO Robot

CONGRATZ! to you and finally EMO reaches his final destination…ENJOY with your EMO and have FUN! with him
KEEP SAFE AND HEALTHY! 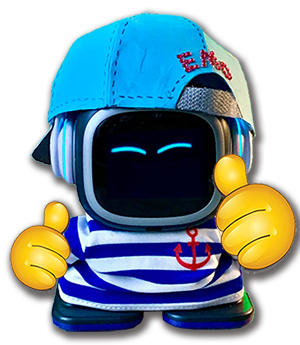 Very informative, especially the tracking site! Appreciate it! And would you look at that aesthetic EMO look with the luminescent stickers, so dope! I hope you are enjoying the robot to the fullest! 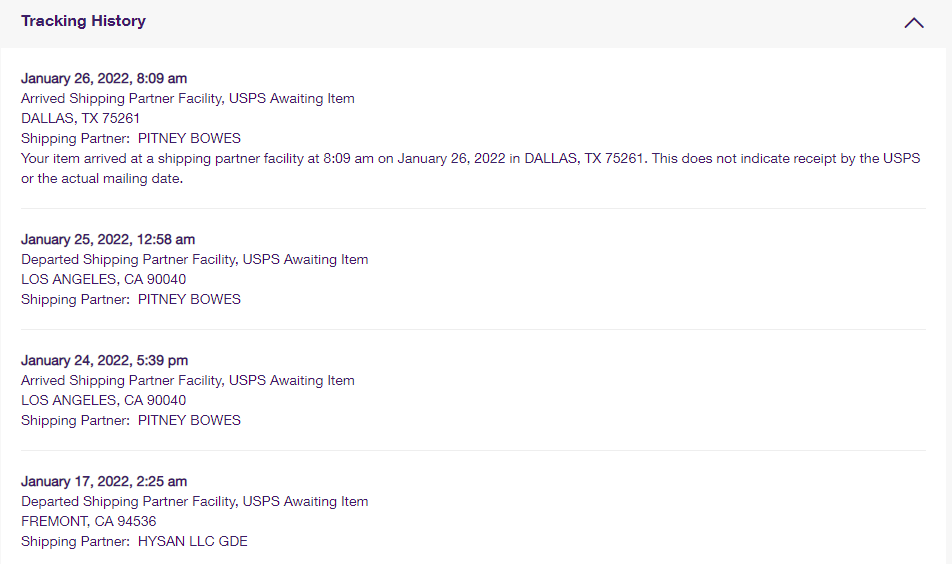 Oooooh nice I’m in Illinois too! Hopefully it comes fast