Hi,
I ordered EMO on 13 November . Will I get it for Christmas?

Me too, i place an order on 19 november and i need to know is will send before Christmas

No you won’t. To put it as bluntly as possible - just pray you receive it before Christmas 2022.

Jokes aside - really though, you’ll need to wait a couple of months before you get your EMOs since the company is currently still shipping 9000 orders (customers that have ordered from July onwards).

It’s quite a while from the time you order Emo and unfortunately you’ll not receive this cute little guy before Christmas but maybe hopefully mid next year.

But we all hope everyone still has a great Xmas this year.

Yes, as @enko & @Racheal123 have mentioned it will be some time before you will get your EMO. ( I have mine, but my EMO took 3 a bit months). Best thing to do is keep this page book marked and check it on a weekly basis for updates. 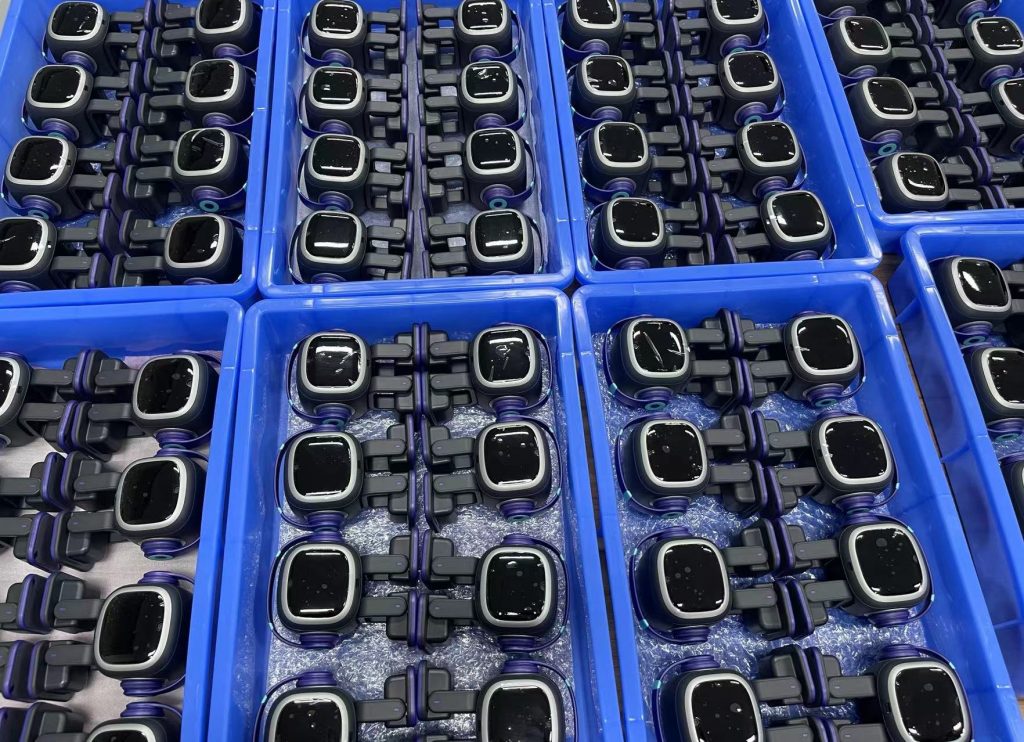 Delivery process of EMO Packaged # 2000 Tracking number sent # 2000 Update: November 30 After completing the confirmation of the sample units, we will increase the delivery speed this week. The following shows the process of EMO being packaged....

Hang in there, from what we’ve heard, production is starting to ramp up once again.

it’s not possible. I ordered emo on June 30, until now I still have not received any information that you just ordered in November

I guess I don’t understand those numbers then, because to me it looks like they only have a few hundred left to ship!

The numbers mean following (i’ll do my best to explain as best I can):

Tracking Number Sent #9060 is the EMO’s that have been sent to customers. So as previously explained, if your order was #9300 your EMO has not yet been shipped, but is waiting to be sent.

Right…so as of todays numbers, there are only 164 to be “shipped” to bring that number up to equaling orders. Total fulfillment! That should only take them days if not hours, but certainly not weeks or months!! What am I missing ….?

That’s just the group of order numbers that they’re currently working on, in numerical order. New orders currently being placed will be numbered somewhere near #16000 now I believe? Since they’ve only shipped approximately 9200 so far, any new order that is placed today would be waiting in line behind somewhere in the area of 7000 others that are still unfulfilled.

Holy Moly!
That is some seriously misleading advertising! OMG!
It’s so misleading it”s sadly funny.
The 2 GIANT numbers they broadcast as a badge of progression are just silly.

Let’s be honest — No one cares about how many EMO’s they have successfully packed into a box!
Consumers only care about 1 thing in relation to their purchases: where they are in the pecking order.
That’s all!
Companies could go so much further with their customers if they just showed a little humility…and transparency.

Instead, they are going to have a lot of unhappy customers who receive their Santa-EMOs in August. But…that’s the bed they made.
sigh
For those of you out there that sincerely want to know when your EMO will be shipped, please don’t look at those 2 giant numbers. Your hopes, and hearts, will be broken.
What you should be told is this:

Yeah it’s a bit misleading. I’ve ordered an Emo for a Christmas gift (her main one) and now after reading all these comments now know there’s not a cat in hells chance of her having it on Christmas day. I wished they stated expected delivery dates.

Exactly my point. It’s not that we aren’t willing to wait, or inpatient, etc.
it’s that we ordered an EMO based on misinformation.