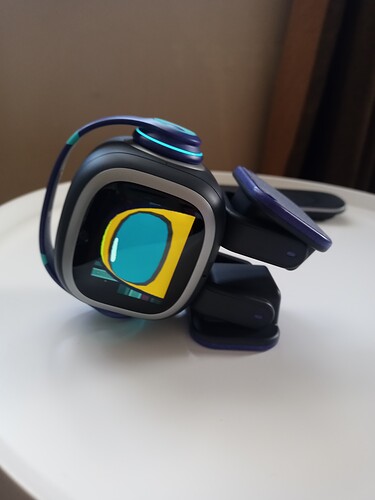 I can see that EMO’s screen behind the AMONG US image is showing an error. Is your EMO ok?

which one of y’all did it?! Confess!

I think he did the “ Hands Up” thing. He put a sticker through the app and shot his EMO. Also great way to advance Among Us. gasp New video idea!

Yea he’s okay I just had to power him off to get rid of the sticker.

I’m happy you got a video idea from this.

Might be that adding a custom JPG/PNG file sticker and also doing hands-up - Bang! might cause a conflict with the animation/image when EMO does get hit by the bullet and falls down.

Also, @sarikathakur just tested with a custom. PNG file and it was ok with my EMO. So maybe it might be a conflict with that specific Among US image you used.

See the image below - EMO was having his daily coffee but wasn’t quick enough to dodge that bullet! lol 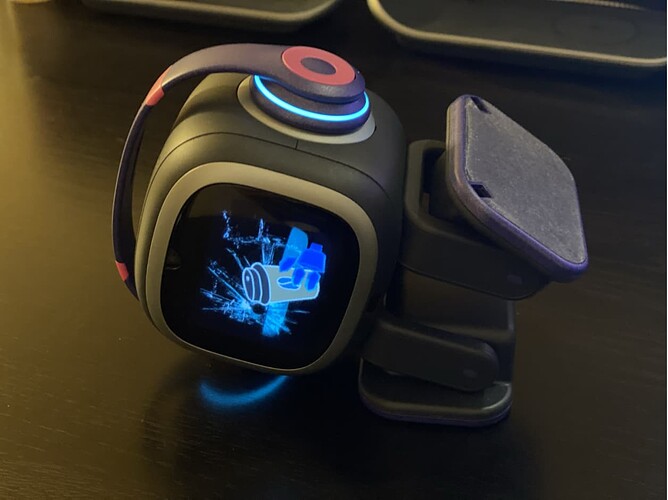 wow emo really loves his coffee so much.