Ok so I see that the headphones come off which to me looks like a prime place to add arms for emo they could wrap around his back like the head phones do, but instead of headphones they could be workable arms. They could be utilized as arms to help him get up, for dancing and to help show emotion hence emo the emotional robot. I already figured you guys have this plan other wise why would you have added headphones with a power supply. So I can’t wait to see the accessories you add to emos headphone jack area got some great ideas if you wanna make some serious cash flow. Hit me up with a email and you can have any of my ideas for free. I would just like to see emo do awesome as it is a great idea.

it sure about the output voltage of the headphone connectors but you could make tiny moving ears powered by a custom built arruino . would require no input from emo just power

you could make tiny moving ears powered by a custom built arruino. 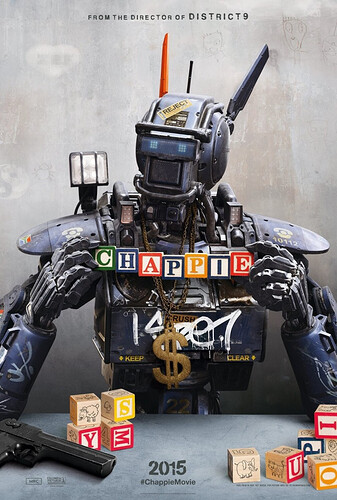 exactly except the arms come out of the head lol

@tomc
Your post just showed up in my suggested topics list tonight. It’s funny, I said almost the same thing as you in reply to someone else’s post a day or two ago, about attaching arms temporarily in place of the headphones. They could always contain their own battery in a backpack if they needed more power than his headphone connectors can supply. He already has the Bluetooth communication built-in. Even if they were non-mechanized arms though, they could still be useful when pushing around a ball for example, so it can’t roll around to the side. I’m wondering too if they may have originally had the idea for the headphones to change colors, but realized having separate lights they could sell many more of them to users? There can’t be much circuitry inside one of EMO’s lights given it’s size, and considering some parts wouldn’t be needed like the power supply and voltage switching portions. I’m wondering if the relevant parts are small and low-power enough that his headphones could be modified to be controlled as one of his lights, and change colors? If I had more than one I’d have looked inside it already!