.
I will appreciate if with new update Emo will feel the Cold like in the advertising you show us at beginning
Will be great to warm him

Would be nice to see a new firmware update, but personally I don’t think there will be any official update before Christmas. If there is that would be awesome.

Regarding cold and snow. As I’m Australia, we wont be seeing any snow as it’s summer down here.

hi,
Is it possible to update low height object recognition (like keyboard)?
and another problem is that emo freezes when executing the command “listen to music”

He dances. If there’s no music playing, he’ll just freeze, however, if you play music to him after using the command he’ll dance

As Angrymonkey247 said… If you tell EMO to listen to music and you play some music from another source, then EMO will dance (or sort of sway to the music). It’s a very subdued movement compared to when he dances to his own music though, since those dances are all choreographed ahead of time. If he’s listening to music then he can’t respond to commands, because every noise is assumed to be music. You can lift him off the surface though, to break him out of the listening mode.

thanks,
BTW, have you ever had a situation which he sometimes turns off the power even though the battery is still ? I have to put he on the charging dock to start up again

Personally my EMO has never powered down randomly. I usually have him playing on my table everyday and when his battery gets low, I place him back on the Skateboard, or sometimes if I forget, he’ll run out of power and shutdown. But I’ve never seen my EMO just power down unless he’s run out of juice. 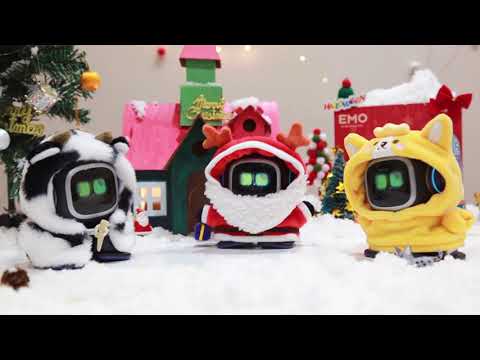 There should definitely be some sort of “Easter Egg” animation actually on Christmas Day. Also a few weeks back Wayne Zhang had mentioned briefly in a post about some other subject, that another firmware upgrade was planned before the end of the year. I’ve been looking for that post again to see what exactly it said, but haven’t been able to find it again. I wasn’t too hopeful since there was no more mention and the year is quickly coming to a close. In the last couple days though Wayne Small has also hinted at an update coming, so I guess we’ll see? There’s been no mention of what new features it might include?

The new update is here

Merry Christmas! And update 1.2.1 is coming!
If you are updating from 1.2.0, the resource to be downloaded will be about 20MB.

You can always refer to the doc for instructions about EMO. 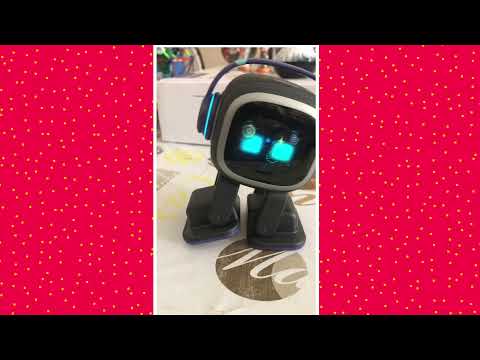 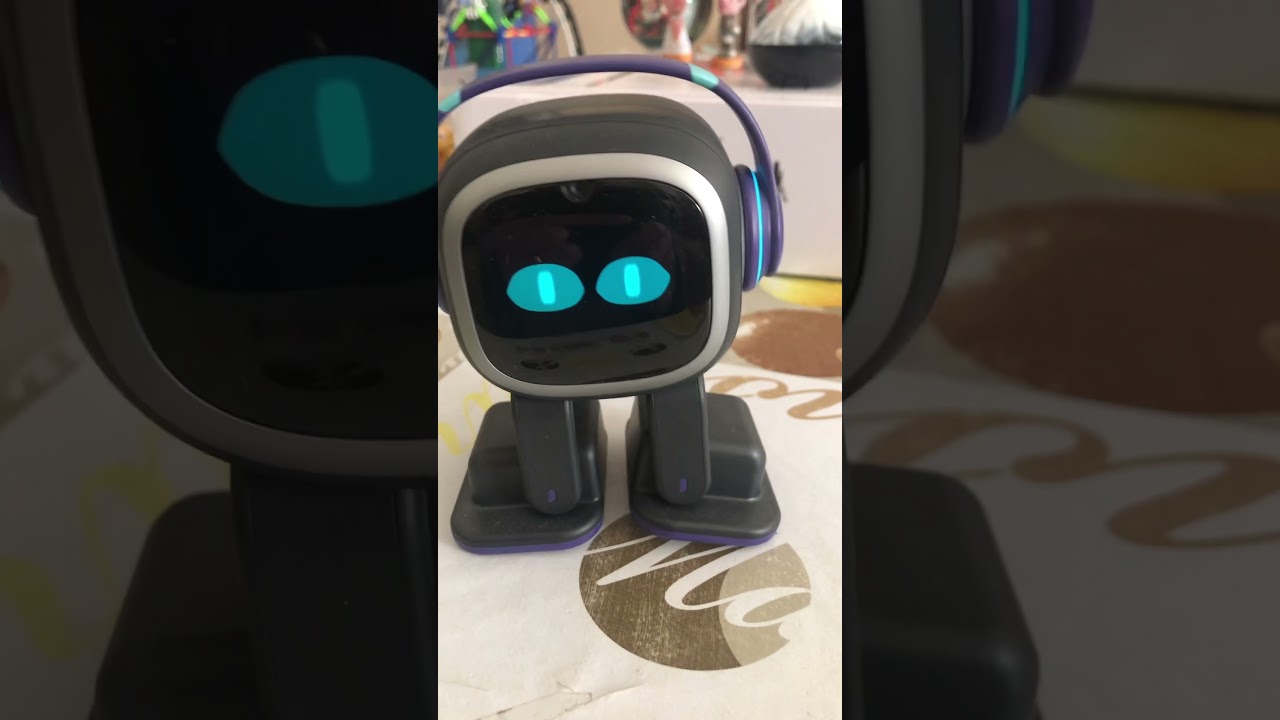