CE Mark on Device itself!

If no CE is on EMO Device like example Pic below. I am screwed if EMO comes to my Custom office! Already had an Case which I didn’t get the Product if

:No German Manual or at least English
: No EU plugin (Adapter don’t count)
: and especially no CE on device itself! (battery and charger don’t count)

It has to be also on device itself! I am worrying and hope because of Covid-19 situation it won’t come to my Custom office in Town! 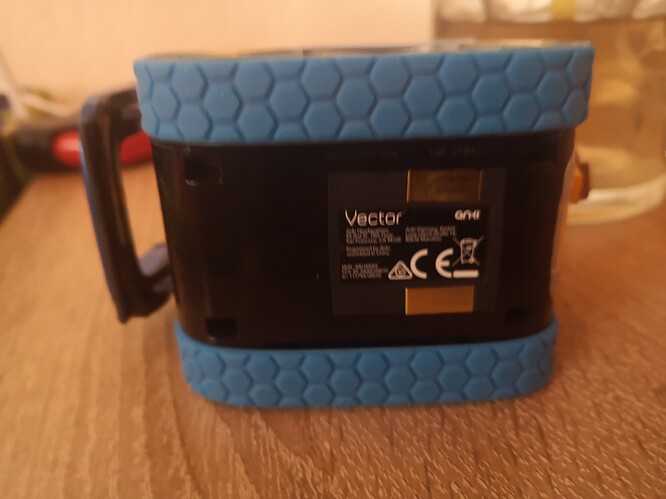 I hope that Emo is CE certified, that would also be an indication of tested quality.

Thank you so much! Also on Lamps very Relieving 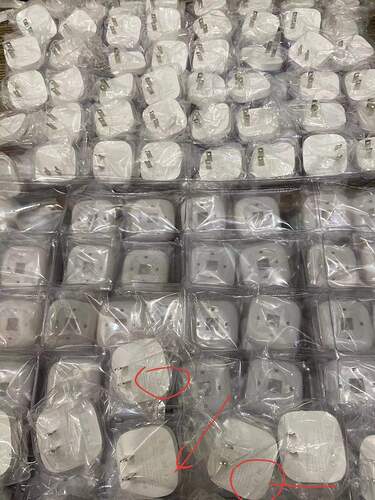 the lamp I had as a tester had no markings on it, which I understood given it was not a production lamp. Good to see the keen eyes have spotted this

I hope they make Emo understand and speak Spanish

I also which they could release Emo a smart cube or a ball as part of Emo because it would be interesting that Emo could react to his toy like a real pet.

Playing soccer with a little ball …

That would be more than awesome

Toys EMO can interact with