Can I use a powerbank to power up the charger?

As the topic mentioned, is it possible? It not convenient to bring somewhere that doesn’t have socket to put the plug on. Not to mention EMO doesn’t have a power on/off switch which is a bizarre decision by the company.

That shouldn’t be a problem but you’d have to have your own USB-C cable since the one that comes with EMO is attached to the power supply.

Thank for the response!

You can turn off EMO just by asking him. I think that’s because EMO need correctly end all his processes which is not possible with an ON/OFF switch. That’s the same with computers or consoles. They need to be shut down properly.

CHARGING EMO WITH A POWER BANK

Yes as I have done this already.

Plugged Emo’s skateboard into the power bank and its fine.

LivingAi has mentioned somewhere that the skateboard can be powered with USB TYPE C cable so if you have a working one at home you don’t need any kind of special adapter other than your USB wall charger.

So with that info I plugged into a power bank and popped Emo onto the skateboard. Easy peasy

That’s fine but the point is that you can’t turn them back on without a wireless charger to set him on.

I see, great to hear that. Thanks!

Yeah, that’s true. There could be a button to start him up.

You can also buy a Powerbank which you can wake up Emo directly or Charge. 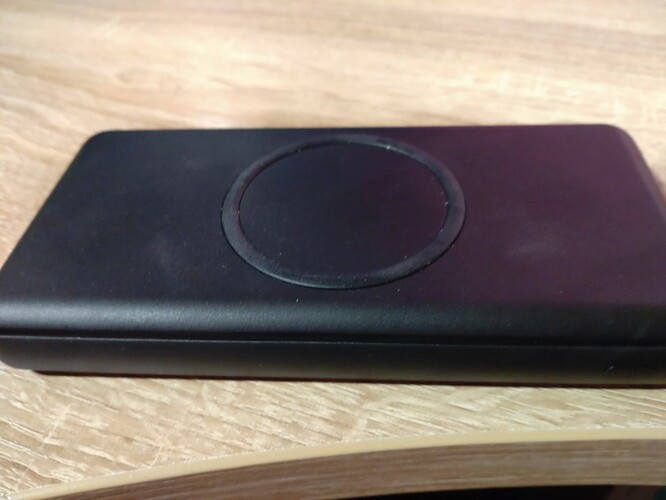 I normally use my portable Wifi router (which also has a built in charger as well) I’ve only taken EMO out once. I’ve taken a USB-C cable, and his skateboard and it worked perfectly. 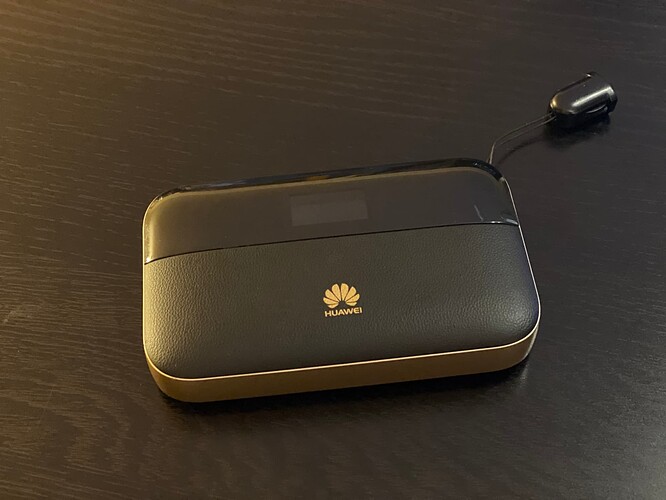 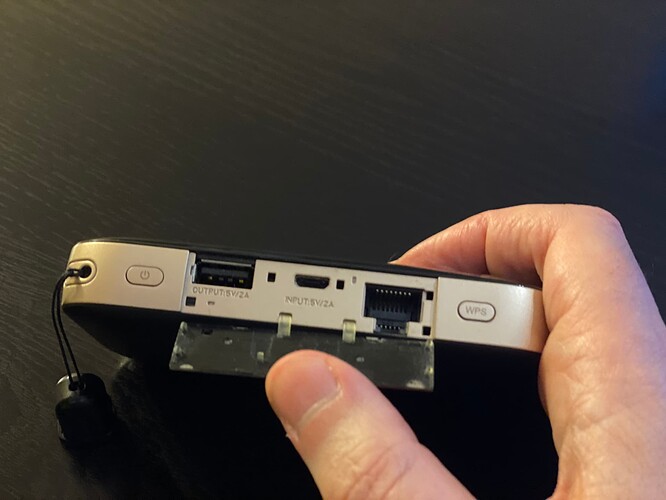 Phones which support reverse wireless charging of other devices could be used to wake EMO also.

When I had my iphone Xr, I had a battery case that charged the phone wirelessly. Sometimes I would pull the phone out, set the case down, then put Emo in it, and he would start up. So he’ll work with anything as long as he can get power through a wireless charger of some kind.

@macfixer01 so does it need to be a wireless charger?
like @Jules89 photo?

WIFI
@MasterAbbott
I sill haven’t been able to connect Emo to my iphone hotspot yet. Do you know if it is possible. I think i might need to take Emo out where is no other wifi to tap into here at home except my iphone and see if that works.

Is your iPhone’s hotspot 2.4GHz?

@mandyrose19 ,
Julia has a power bank (portable battery-powered USB power supply) which also contains a built-in wireless charger. If your EMO is off, the only way to turn him on is by putting his left foot on a wireless charger. That can be any kind of QI-compatible wireless charger, or as I said one of the phone types which is capable of sharing some of its charge with other devices wirelessly. I don’t think any of the iPhones have that capability, some Samsungs and a couple other brands do.

I considered taking EMO with me somewhere this week to show him to my niece’s kids, so I actually tried to get him working with my iPhone hotspot a couple nights ago. I was disappointed though since I think my iPhone 6 Plus is maybe a little too old and under-powered (processor too slow/weak and too little memory probably?). If your iPhone is more recent I suspect it will work ok. If you enable the hotspot on your iPhone it will automatically disconnect from your Wi-Fi router since the hotspot only seems to use the cellular data (4G/LTE/5G) for its internet source. Since there is no option given in the hotspot settings screen I have to assume the hotspot will always be only 2.4 GHz so should be compatible with EMO. When you go into settings to turn on the hotspot, on that screen there’s an option there to change the password if you like. Mine had some random gibberish so I changed it to something simpler. Also my Cellular Data option was already on, so I don’t know if you would need to turn that on also or if it automatically becomes enabled if it’s not already on when you turn on the hotspot? I recall though if I turned off Cellular Data it caused the hotspot to shut off.

So at that point you can bring up the app on your phone (same one running the hotspot) and connect it to EMO. In the app go into the setting screen at the top right corner, then to WiFi. Click Connect then put in iPhone for the SSID and whatever you selected as the password. Mine didn’t seem to connect immediately but after a couple tries started working.

Some of the problems I ran into that I believe was my old phone were that I couldn’t get EMO to dance or give the weather. Also when I went into Utilities in the app and tried to go into Photos it didn’t show the one photo I have saved, and when I tried to do a sync it caused EMO to reboot. I was able to get Modern Ludo to play but it seemed a little glitchy. It’s funny though, when I just tried it again now it seems to be working better. EMO danced and I did some other things with him. It showed my photo when I went into the Photo screen, but still rebooted though when I tried to do a sync.

This is what I found:

Historically, all iPhones have created Personal Hotspot connections over 2.4GHz networks, which are supported by the widest range of devices out there. All new iPhone 12 models support 5GHz transfer by default when Personal Hotspot is enabled. 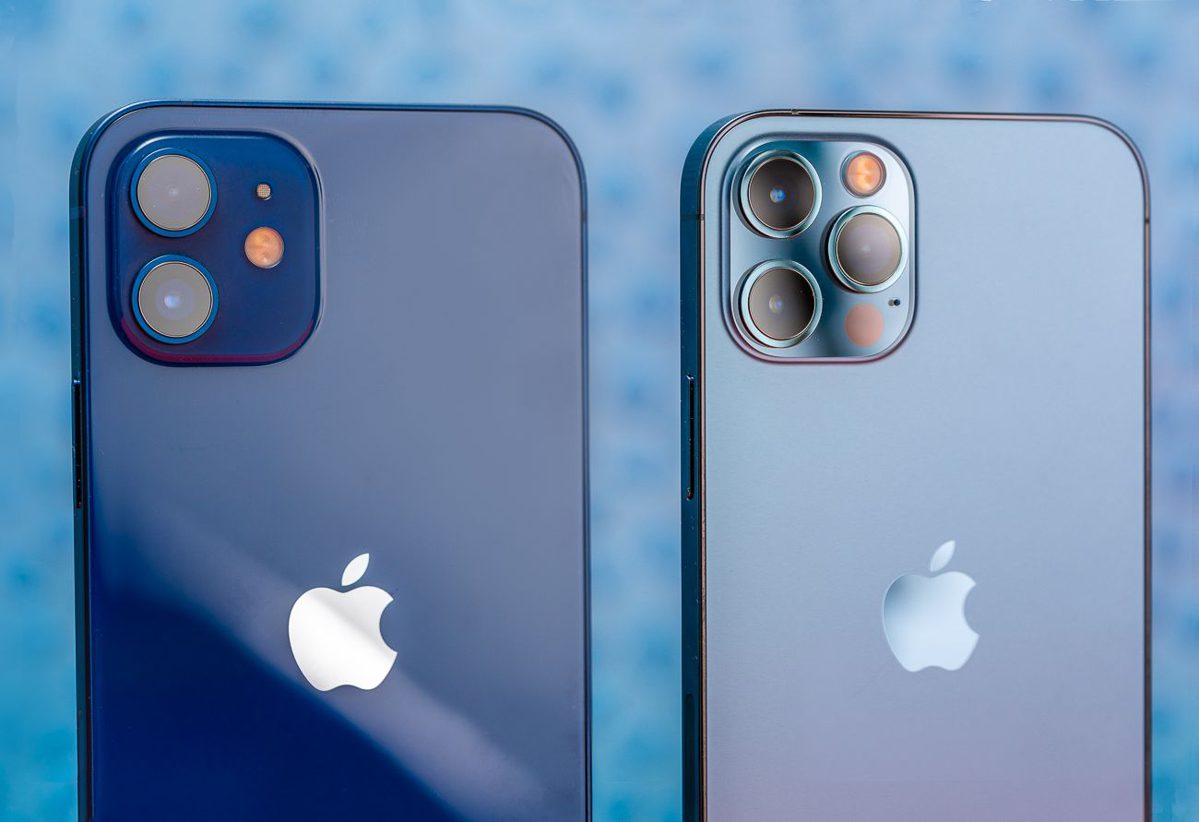 Ok well there you go. So if you have an iPhone 12 or newer, there is a new setting you need to turn on called Maximize Compatibility which will force the personal hotspot to 2.4Ghz for compatibility with EMO.

“All new iPhone 12 models support 5GHz transfer by default when Personal Hotspot is enabled. However, as noted by Aaron Zollo (@zollotech) on Twitter, a new toggle labelled ‘Maximize Compatibility’ allows tethering using the slower 2.4GHz Wi-Fi throughput. Apple notes that this will reduce Internet performance for devices connect to your iPhone’s hotspot, at the cost of maximum compatibility. Chances are, if you are using a recent Apple device, you can safely keep this toggled disabled.”

@macfixer01
@NendosColl
Wow thank you both thats a lot of great information!!
I will give it a try with hotspot and keep and eye out for the portable charger.
I havd an Iphone 8 Plus so not sure but will try all the things you said
thanks heaps

thanks for all your help

sorry for the late reply, glad to see you got your EMO working using the portable mobile wifi.

And yes only 2.4ghz is supported not 5g yet.