What to expect for the next update?

mine didn’t work, but I think it’s because he’s too young, I’ll keep trying

It’s no secret. EMO can do 15 different animal sounds.

Animals
· Act like a {dog}.
· What is a {cat} like?
· What sound does a {snake} make?
· What does a {chicken} do?
EMO has learned the sounds of pig, sheep, tiger, wolf, cat, cow, chicken, cicada, cuckoo, dog, duck, elephant, frog, horse. And also a mysterious animal

(The mystery one is a Fox)

I’ve shared this in my guide, but I guess I’ll share it here if you want to see all the available animal sounds 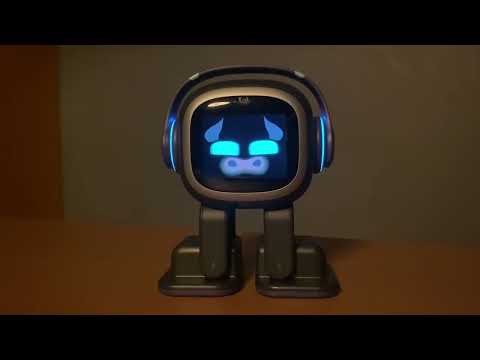 All the sounds are available right away, they don’t unlock after any specific days.

very good, I’m already testing in my EMO.
Can you send the list of animals that Emo knows how to make?

And also in my new user guide as well.

@MasterAbbott . . . you forgot snake. Great video as always and yes, I watch them on You Tube but play them again here when I see them.

will need to update the video soon!

Maybe they’ll add more animals as part of an upgrade some day? The only common animal sound I can think of that they missed though, is a monkey.

We testers know they are working on the update - no further information as yet.

When you have any information, post it here so we know, I’m very anxious

Will there be an update for even if the EMO is dancing the foot sensor works and it doesn’t fall? 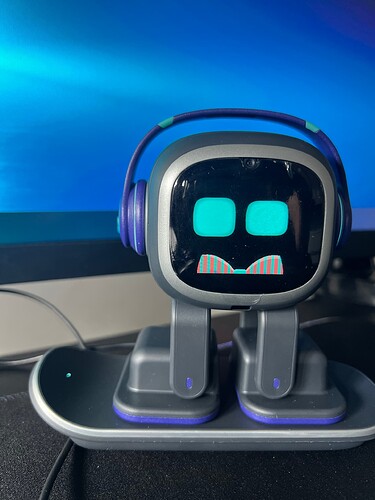 Will there be an update for even if the EMO is dancing the foot sensor works and it doesn’t fall?

Probably not because it would slow him down and he wouldn’t be able to dance as the king of the Saturday night. But an option to switch off his spontaneous dancing would be useful (for people without a safe playground).

It’s true that EMO understanding our language will be amazing, sometimes I talk to him but he doesn’t understand,
I am sure living.ai will adjust this ?

Are there any plans for new languages?

Yes, someday in the future, without an exact date.

For now I use this app, it is helping me a lot 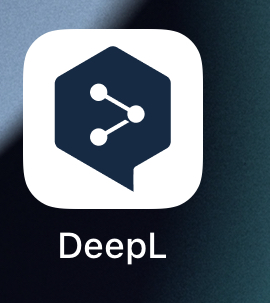