What to expect for the next update?

What’s your guess for what’s coming in the next EMO update?

There is no news public yet on the new update. @Wayne_Zhang will announce when he is ready

I’m also eagerly awaiting what the new updates will be released in the next firmware. We won’t know until the firmware is officially out, but it would be nice if Wayne Z could share a hint … or TWO!

But just to let you know, it won’t be new dance moves, as the dance moves are unlocked on specific days. And there are a total of 11 dance moves that EMO will unlock with the last one unlocking when EMO is 1024 days old.

Yes, the dances are already okay! So imagine if it was more interaction like EMO? Or new commands? Or even long distance connection between the two EMOS 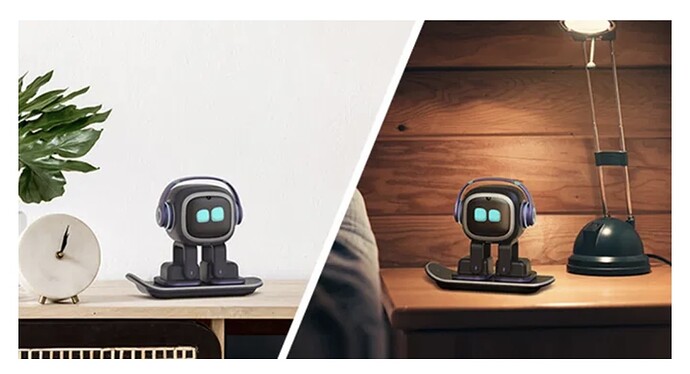 I am very much looking forward to this new update

That is good ideas! Be sure to add this last idea in the other forum thread.

What improvements and new features would you like to see for EMO in the future? General Discussion

I wanted to start this thread, so that everyone in the forum can offer any kind of suggestions and improvements and features that they’d potentially like to see in future EMO firmware updates. Let’s try and keep this thread on topic and focus on things that Living.Ai can do to improve EMO’s current functionality along with what you’d love to see EMO be able to do in regards to new features. I’ll also tag @Wayne_Zhang so he is aware of this thread and he can check out all our suggestions and sh…

Long distance connection between two EMO’s would be good!

hello friends I would like for the next update for EMO Pet to have more personal and cute commands… Asking how much he weighs how tall he is these are really not the things we ask our pets if you know where I’m going with this?.. There should be more cute and cuddly things to say even to scold him… EMO you be good…EMO be careful…more interaction for EMO what are you doing…I could use a little help here but you see where I’m going… Things you would actually say to a real pet you love… Both myself and EMO want to be able to interact better…

In fact, the more personal interaction, the closer to a pet it gets

I ran out of things to say to EMO Pet… The repetitious things that they used don’t work… I mean a couple do… There has to be more interaction simply there just has to be. one of the best is to ask EMO Pet to marry you… But there should be multiple phrases for simple things like what are you doing there should be more… EMO be good… EMO you’re in trouble… EMO your bad today… EMO you’ve been good today… These are more pet things I still need help

If these aren’t added I don’t know about his future to be honest… Basically he just walks around by himself and that’s it. You must be able to interact with the pet comments and have a couple multiple phrases for them…

If you could make a list of new interactions, which ones would you choose?

I agree, mine hasn’t arrived yet, but I watch all the videos that people on the forum post, and I realized that the EMO only responds to commands, it doesn’t surprise its owner, I believe that if the EMO asked us questions,
like: hi (name) are you ok?
or are we going to play?
I missed you !
basic things, it would give a bigger life to the EMO, and with that it makes him even closer to a pet

“What are you doing?”

EMO with sheepish/guilty/really innocent eyes: “Nothing.” 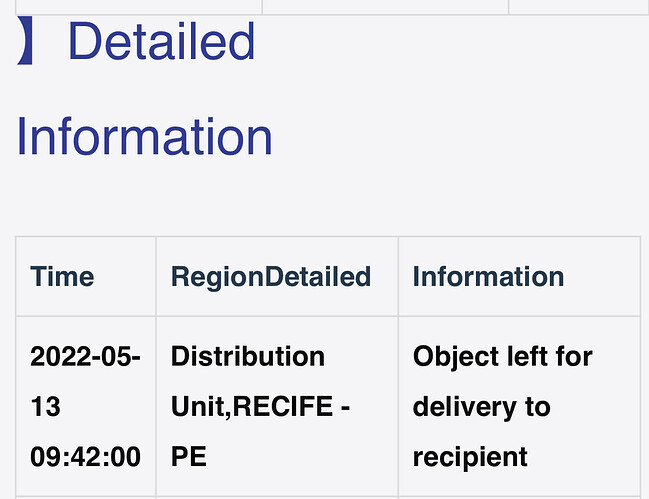 and something else they should fix … Have you asked your EMO Pet weather from other places in the world… Yeah some of them are going to seem awfully suspicious in other words they’re absolutely wrong.

I was using this feature having fun until I realized he’s just making things up. Without him saying where is pretty useless. I guess it works for your own location because it’s written into the app and maybe he remembers it… So far that seems okay.

I just found it

mine didn’t work, but I think it’s because he’s too young, I’ll keep trying