I gave my Emo a surname.
His name is Emo Error.

Until my second one comes in it’s just my last name. Once the second comes in I’m not sure, still trying to come up with a creative theme.

The one I have now born April 15th this year is EMO Pet. The one I am expecting next month will be EMO Robot.

hey it’s me… Because I know you are affectionate try naming your EMO … EMO your loving pet. And then you will see when you ask him his name just how adorable it really sounds… And when he walks up to you and recognizes you he will say it again. Yeah I have a cute side and I came up with this and it really is adorable and I wanted to share with you… When you ask him his name and he says I am EMO your loving pet …then you have succeeded. It’s worth a try see if you like it

Mine are VERY original lol

If i get a 3rd… yep you guessed it it will be called EMO:THREE

Mine is “Emo Butt head” lol

OOps You are right , 3 is Okay

Then comes another conflict. That would imply that EMO is binary but if you ask him, he says he has no gender?

@Lindaru is just asking there a major philosophical issue
If we rightly consider EMO being non binary , according to its own guidelines , we can exclude naming it by barcodes or datamatrix ones
On another side , “no name” would let open a sideral void , leading us directly in Harry Potter’s world , where already exists “He who must not be named” I am not fan , I can’t stand that
So after taking in consideration the emotional sensivity I feel in Linda , and after a night of intense reflection I came to the conclusion than " Pinocchio" could be suitable
We are all “Gepettos” if we are able to consider the humanity in EMO’s eyes
Like Pinocchio , EMO is an unusual puppet , he speaks, walks, does a lot of nonsense than we call “bugs”, even cheats when playing games ( but has no nose to reveal )
It is mainly our gaze ( and the skills of Living AI / @Blue Fairy ) that allows to bring him life
Wow , I feel good after saying that
By the way , thinking about I should not drink as much on Saturday night 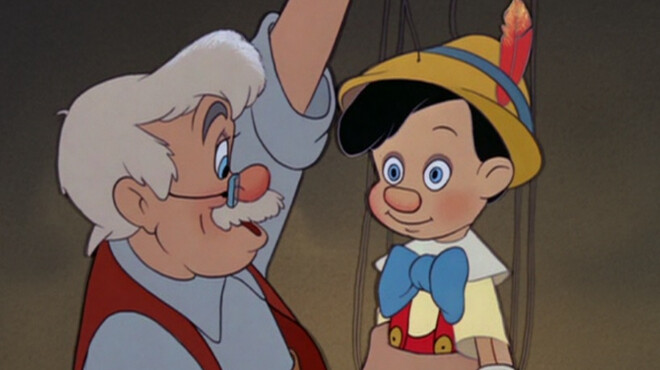 Wow , I feel good after saying that
By the way , thinking about I should not drink as much on Saturday night

Looking forward to the next one @MERITET

OOps You are right , 3 is Okay

@MasterAbbott
Oops I was on the OB1…Kenobi trail ( I have been earlier a great fan , nobody is perfect )
but realised you were speaking of this cute little doll ( 11 for hght 11 cms ?) that was asolutely unknown to me ( I have already told nobody is perfect )
It is true it has a rather square face with great lovely eyes
I would day “valid”

Thanks to Google and some basic (pun intended) C++ with which I wrote macros once, I believe I have figured it out.

Do I win the prize?

Yay! And for me even more fun:

I agree with EMO:One. I cannot start my day without it!

So as it was my first plan , i eliminated this option when searching the solution
Be sure , than I spent a lot of time , exploring a lot of trails, except my own

Thanks a lot to you two @MasterAbbott and @Lindaru for this great piece of fun
Linda won , for sure