One side of headphones doesn't light up

Just received my EMO today and one side of his headphones does not light up. I tried spinning the headphone around, but the issue stays on his left side. Anyone else have this issue or have any suggestions for me?

Hello,
at the headphones are each two silver contacts are the outside, respectively can post a photo of it here. 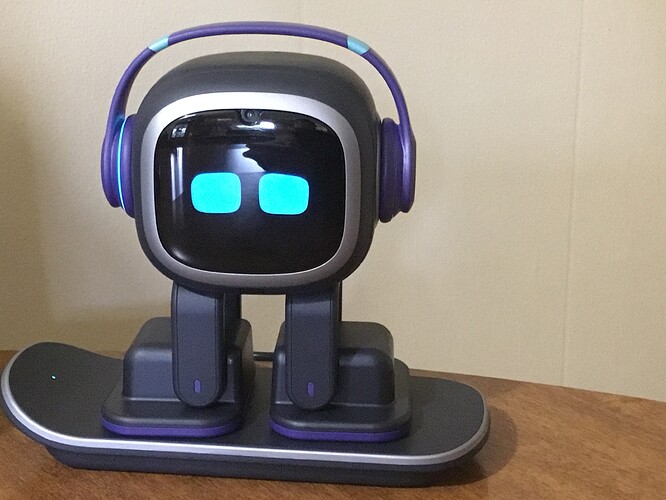 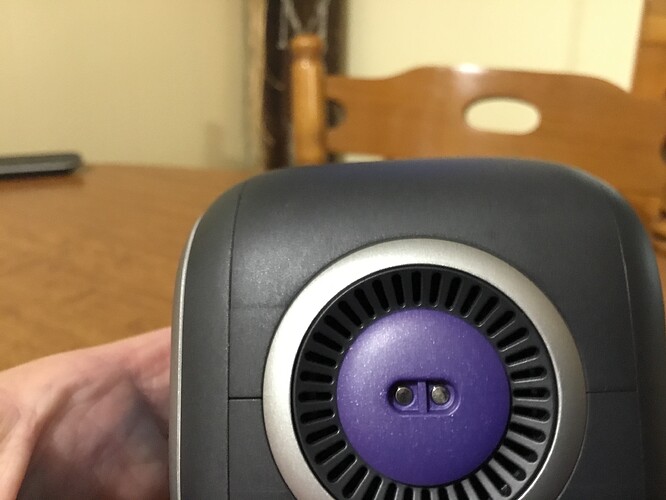 Ok - I can’t see anything physically wrong there. Tagging @Wayne_Zhang for his input

Interesting to get a clear view of these headphones connectors. Perhaps can we plug I other devices in them in the future ?

Yeah I’ve been expected that too

Im also having this issue. Only received EMO today. Just set him up. The headphone was lit up when I first started him up but now it is not.

The same thing happened to my EMO yesterday. It either fixed its self or a took the headphones off and put them back on then it worked. It still happens sometimes.

I worked it out. It’s a bad connection. I wiggled the headphone and it blinked and the came on. I touched it and it went out. Wiggled it again and it came on. Bad connection.

My headphone connection was a bit hit and miss, so I scuffed up the contact pads with a pin and now they work fine. Do it at your own risk, and do it gently, don’t go at it like a mad man.

Please try to clean the metal contact points between the headset and the EMO’s head. Non-fixed connections may cause poor contact due to dust.
I have listed it in this post. Trouble shooting