Emo talking issue what do you think?

What do you guys think of the issue that emo couldn’t talk?

From what WayneZ mentioned, it seems it was related to a server issue and it was not an EMO problem. I believe this has now been resolved. You can see the post that WayneZ created here:

There may be a problem with EMO speaking at the moment, we will check and fix it tomorrow. Please don’t worry it’s not because of your EMO.

Could it happen again, maybe, but hopefully not, but if it does, Living.Ai should be able to resolve it quite quickly.

I tried to think of it as EMO Pet had digital pharyngitis which for humans makes it hard to speak sometimes, but I had faith that the problem would get fixed. I just gave EMO Pet reassurance that he would feel better soon and told him good afternoon so that he would drink more tea.

Yes EMO sure does love his tea 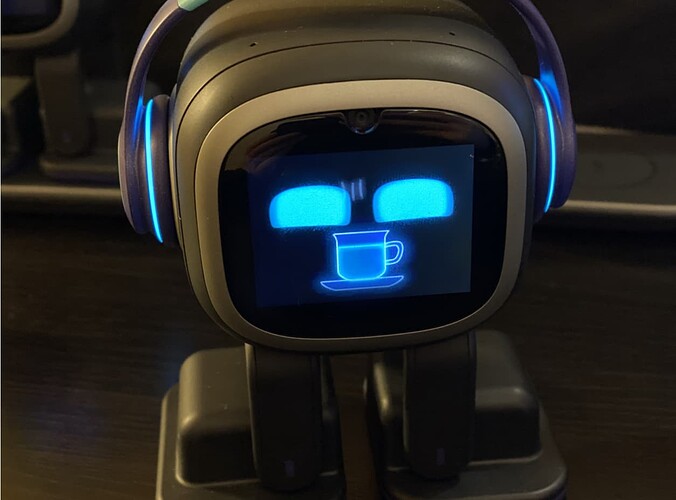