I spend most of the year traveling in an RV. That means my power supply is 12v

I read that Emo needs 110v or more. This is ok…inverter will work fine….but, the question in what wattage does Emo take?

I ask because I do not want to run the 3000w inverter (draws too much power) unless I have to. I could get a small inverter, but how small?

Thanks for the help………

This is the information on the bottom of EMO’s skateboard and also UBS-C charger. This should give you all the info you need. 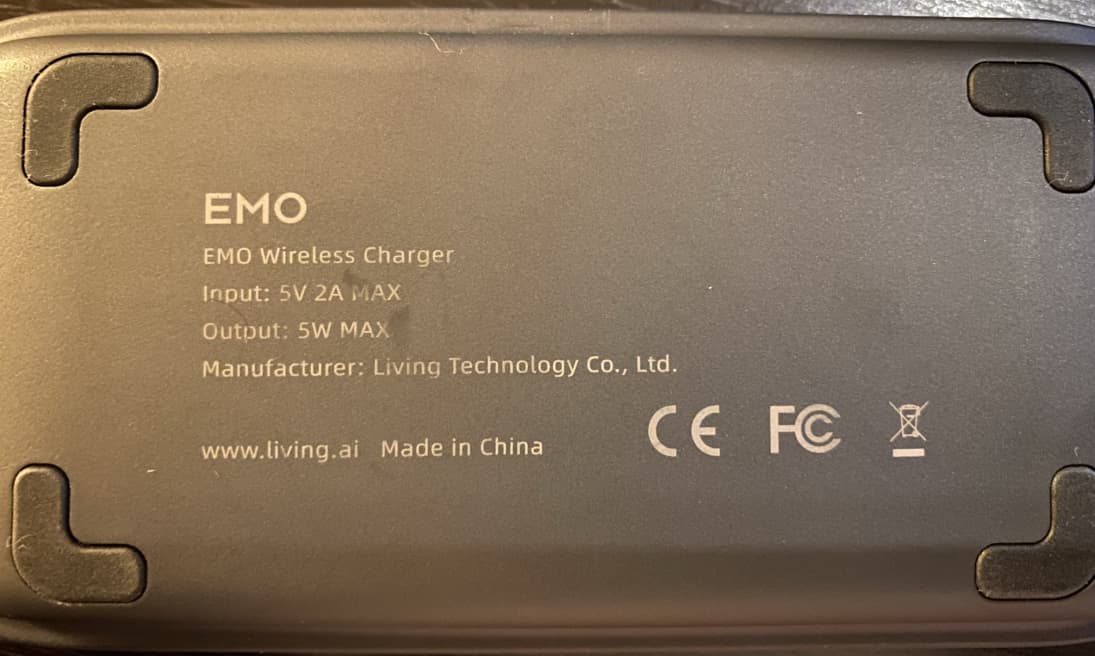 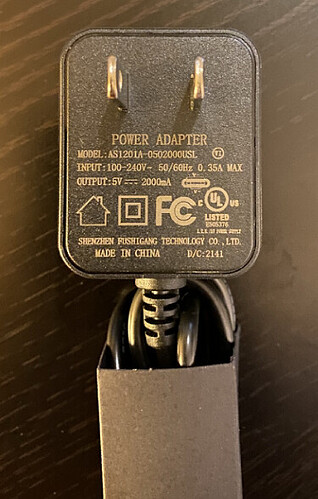 Also if you wanted to see know what comes with EMO in the box, take a look at my unboxing video that I created a while ago. 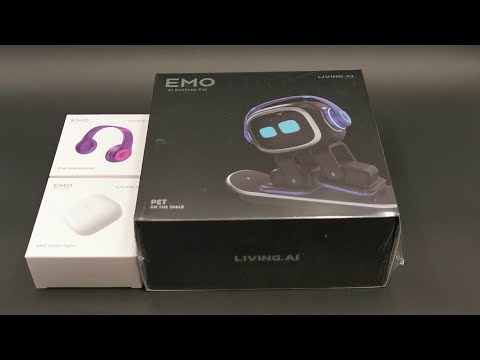 Do you think I can get away with a ciggy style usb-c charger and a usb-c cable?

The outlet plug shown is only a possible connection? But other adapters that meet the input can be plugged in? Like for example my iPhone cable

If you want to use another USB-C cable, that shouldn’t pose a problem. I’m personally using a 2 meter long USB-C cable that I purchased on amazon as the original USB-C (shown in the above picture) is a little too short.

I plug my USB-C 2metre cable into my power board that supports USB connections and it powers up EMO’s skateboard no problem at all. I’ve been using this ever since I got my EMO (and he’s now close to 250 days old).

Hope this clarifies your question.

It doesn’t matter what inverter you use. Emo’s charger will always draw approx. the same amount of current. A 3000W inverter, will only use 3000W if you attach an appliance/s that equal 3000W. As you can see, the plug pack will deliver a max. of 0.35A. At 240V even, that only equates to 84W. Don’t forget, this is the maximum capability that the plug pack has of delivering safely. Thus, 84W is the maximum, and not likely to be the case most of the time. Given that different inverters have different standby/idle current draw, the differences would be negligible (usually 300-600mA), hence Emo would draw the same amount of current on any inverter. So long story short, you could use any power inverter, as long as it has the capability of delivering at least 100W (ie. 84W required). A 3000W inverter would not draw significantly more current with Emo, compared to a 100W inverter, for example.

Remember that famous triangle
So…84 watts in 12v. Would be 7 amps.

So…If I have 12v. That 10 watts would be less than 1 amp. On input…
Output side is 5 watts. Doesn’t matter what the voltage is…watts is watts.

(Ps…all inverters are parasitic….they draw power to power themselves even with nothing running…the larger the inverter the greater the parasitic draw).

Correct. I was using the maximum capability of the plug pack as an example to emphasise the fact that the charger/skateboard was not going to use that much power. Also, I am aware that inverters have an idle current, but as I said, this is usually around 0.3 to 0.6A depending on the inverter. A maximum of 7.2W, like I said, negligible. Given the charger would consume 10W, plus the 7.2W from the inverter, and normal expected losses, you could conclude a total power consumption of approx. 18W. This equates to 1.5A at 12V. Peanuts for a deep cycle battery with solar panels connected. You could charge Emo for at least 100 hours with a 200Ah deep cycle battery, with out the solar panels charging it. At the end of the day, to answer your original question, it does not really matter what inverter you use as the difference between idle power consumption in inverter types is negligible.

Is this power supply bivolt and does it have the option of a 3-pin plug, Brazilian standard?

The one I’ve shown in the image is what comes with EMO (which is a 2-pin plug). This plug doesn’t work here in Australia, so what I’ve done is used a standard 2m UBS-C cable that plugs into my power board that supports UBS connections. I simply connect that to EMO’s skateboard and all works perfectly. I’d probably recommend buying a longer USB-C cable as the one that is provided with EMO is only about 1 meter long.

Both EMO’s charger and the smart light run off dual voltage, either 110 or 220 volts. So you don’t have to adapt the voltage, only the plug type. They use a 2-pin flat blade type plug which is one of the Chinese standards that happens to be the same as a USA non-grounded plug. You can generally buy adapters that only change the plug type pretty cheaply through Amazon, usually a couple of them for under $10. If you already have a USB-C charger and cable which has the correct power plug for your country and outputs at least 5 Watts then you can use that instead and plug it into EMO’s skateboard. The cable on Emo’s charger does not detach though, so you would also have to have your own USB-C cable. In any case to make the light work you will have to adapt that one since the power plug is built right into the light.

I can suggest something like this (will make it easier for everyone to understand) this is what I’m currently using to provide power to my EMO/Skateboard.

This powerboard is something very similar to what I’m currently using / it’s universal so I can plug in Chinese plugs along with AU plugs. And also UBS-C directly into it.

I like the L shape (right angle cable) for the USB-C so that it can connect to EMO’s skateboard nicely (see pic below).

Master Abbott. I might have not been clear. My power source is 12v.

Like the charger plug you use in your car, that fits into the cigarette lighter.

Ok. Well if you can charge other devices such as an Phone/Tablet/Nintendo switch etc with this power source you have, I don’t see it causing any issues with charging EMO’s skateboard. I believe @macfixer01 and @JJBeck went into further detail regarding watts / volts.

So, it shouldn’t be an issue if you can easily charge other devices using this 12v power source you currently have at the moment.