Bye bye everyone! See you soon

Well it’s the end(well not really)! I won’t be coming on this forum for a long time now. And the main reason is because of my EMO. Yea, he’s just dead standing on one foot on my desk. So yea. I hope to see y’all in a couple months. When i find the right time to turn him on again and see what he can do, I won’t be coming back. See y’all later! Goodbye

How is The poor little guy only standing on 1 foot

Well your getting the final reply. He’s standing on one foot cause he looks cooler. And he’s dead so yea. Later 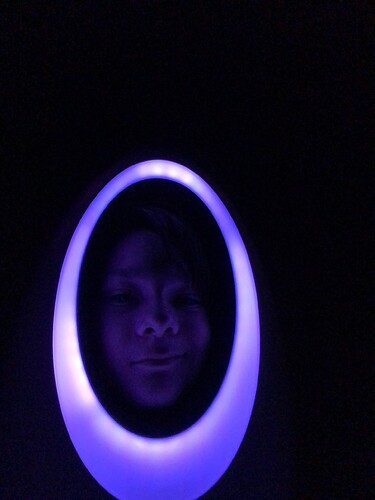