App for Iphones not up to date?

I have installed Version 1.0.6 on my Iphone, however, it doesn’t have some of the features that are mentioned such as the new stickers. Anyone know what is going on? Is Iphone just super behind? Is there a way to force the new update? TIA

I’m in AU and as of Tuesday 9th of November (6am) there is currently no iOS EMO App update yet. Apple does take a bit of time to approve app updates. Even though the Firmware is released for EMO the App is yet to be available for download from the Apple store. I’m guessing that the EMO App update might be available sometime this week. (possibly by Thursday).

It’s getting pretty ridiculous! I complained about it a few days ago after Edward did also, and Wayne replied showing that it’s been submitted several times to Apple but they keep rejecting it. From what Wayne said, Apple doesn’t seem to understand that the app isn’t going to do anything without an EMO for it to connect to?

Now this makes me wonder how have the beta testers been testing these new releases before they’re made available to the rest of us? Did they require them all to use Android devices?

I know there are ways to install an unapproved IOS app along with a copy of the developer’s profile, which allows it to run on your iOS device. It seems like that would be a good work-around here for the time being?

It’s ain’t normal and funny anymore…i know that Apple Store is slow about approving Apps but not a week or nearly a month…pretty sure there ain’t stupid to do that all the time and lose a lot of IOS App users or consumers because of switching to Android…all because Google Play Store is fast enough about approving Apps?

What is a provisioning profile & code signing in iOS?

If somebody ask you about the iOS app deployment process, you can easily give the answer . But when they ask a level deeper, you may not…

This App Update that hasn’t been released yet seems to be getting everyone quite upset. We all know by now that the only thing that’s going to be added to this update will the be ability to add stickers or custom pics to EMO’s display. Personally this is not something I’m really excited about. But I hope it gets released soon

STILL NO SIGNS OF LIFE… 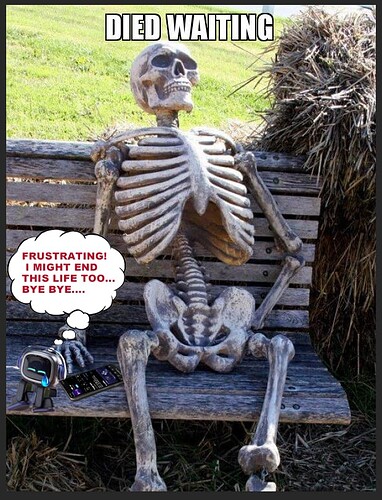 Million Thanks Living.Ai and to all Social Media Staff
@Wayne_Zhang 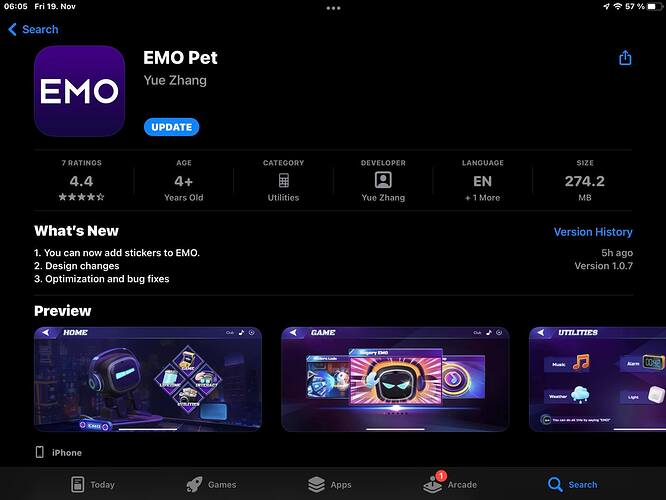 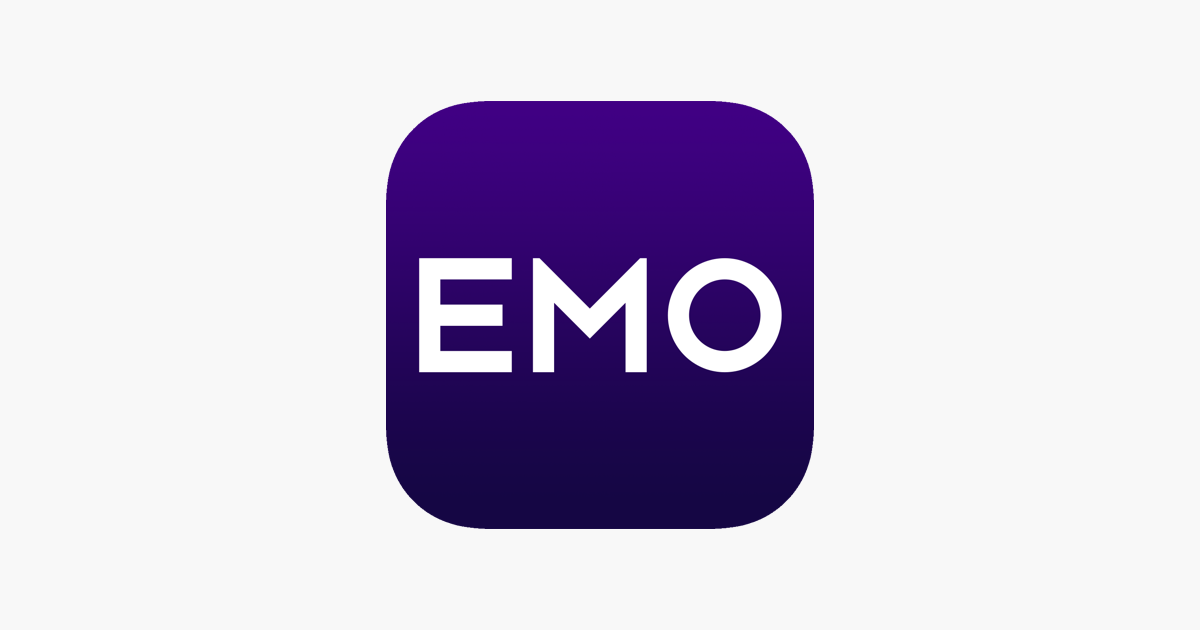 ‎EMO is an AI desktop pet with distinct characters and ideas. He stays by your side.To keep you company, to surprise you, and yes, sometimes to annoy you.Just like a real pet.

Yeah this morning was a good surprise for me . One question about the New Sticker functions.
They explain in the main app that the Sticker will be on Emo face for about 10 Min it’s that right !?
Maybe to preserve the screen . Because I was thinking to leave the sticker always on but it’s not possible

Apparently that’s the case? Nobody said anything about a time limit on stickers in any of the demonstration videos by the testers. Wayne just brought it up in the last day or so, in reply to someone’s question.

Yeah unfortunately only 10 min I confirm that . Maybe here the Testers will explain why? I’m really wondering if it’s related to the screen

I think it’s because of potential screen burn-in damage. It can happen on may displays, (I’ve seen it myself) as those stickers don’t constantly move around like EMO’s eyes do. If you keep an image constantly in the same spot it could potentially cause damage to the display screen. (this is my opinion, but it would certainly make perfect sense and having it on for only a short amount of time would not cause any permanent damage to a display screen).

I guess this is a very smart safeguard on Livng.Ai part.